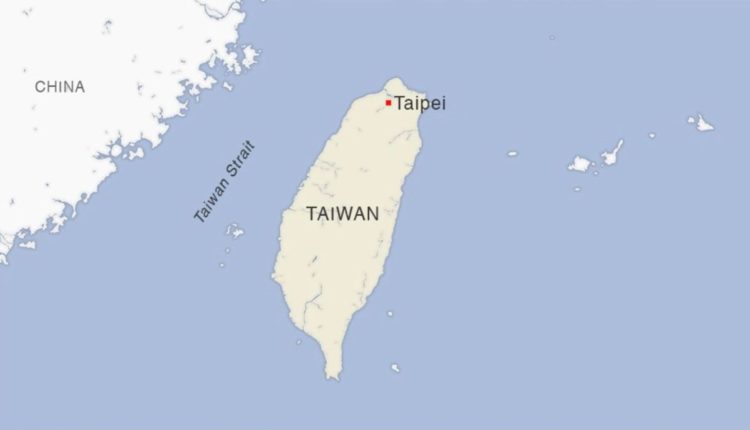 The United States will conduct “sea and air transit operations” in the Taiwan Strait in the “coming weeks,” a senior US official said Friday, despite rising tensions between Washington and Beijing over the island, which China considers an integral part of its territory.

And Kurt Campbell, the US president’s senior adviser on Asian affairs, stressed that despite the tension, US forces would continue to “fly, sail and conduct operations where international law permits, consistent with our long-standing commitment to freedom of navigation.”

“This includes conducting regular sea and air transit operations in the Taiwan Strait in the coming weeks,” he added.

He did not address the type of auxiliary deployment of the maneuvers, saying there was “no comment on the nature or timing of our transits across the Taiwan Strait.”

Campbell pointed out that his country will respond to the Chinese “provocation” over Taiwan, by promoting trade with the autonomous island, and that it will unveil a trade plan between Washington and Taipei in the coming days.

He told reporters that China used the controversial visit of US House Speaker Nancy Pelosi to Taiwan to try to change the status quo on the island.

He considered that Beijing used Pelosi’s visit as a pretext to “launch an intense campaign of pressure on Taiwan to try to change the status quo in it, thereby endangering peace and stability across the Taiwan Strait and in the broader region.”

“China overreacted, and its actions are still provocative, destabilizing and unprecedented,” he added.

He noted that the US administration will continue to “deepen its relations with Taiwan, including by further strengthening our economic and trade relations.”

“For example, we are developing an ambitious roadmap for trade negotiations that we intend to announce in the coming days,” he explained.

He pointed out that Washington “has and will continue to have open lines of communication with Beijing.”

Campbell indicated that US President Joe Biden and his Chinese counterpart Xi Jinping had requested the preparation of an in attendance summit, but he refused to comment on reports that the meeting between the two presidents might take place during the G-20 summit in Bali in November.

“We do not have any further details about the timing or location,” he added.