Ukraine.. Seven people were killed in Russian bombing of Kherson 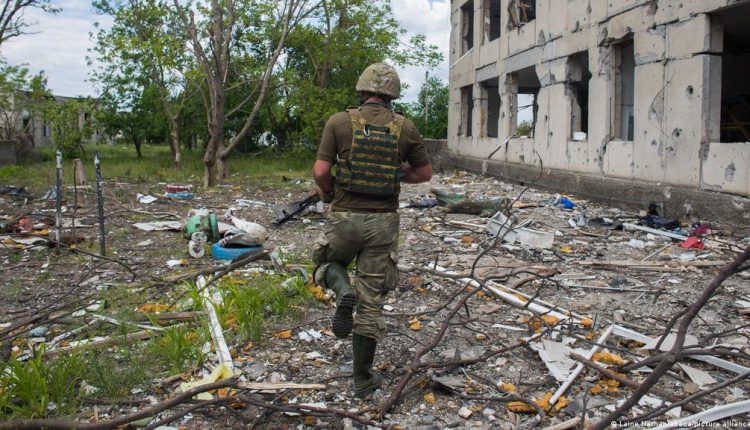 Russian bombing of the city of Kherson in southern Ukraine killed seven people on Thursday, according to regional authorities.

The city, which was recently recaptured by Ukrainian forces, was bombarded by artillery and multiple rocket launchers, regional governor Yaroslav Yanushevich said.

About 20 people were wounded, and a high-rise building caught fire as a result of the bombing.

Russian forces withdrew from Kherson in mid-November, under pressure from a Ukrainian counterattack.

Russia accuses US of ‘direct’ participation in Ukraine war, but Lavrov…