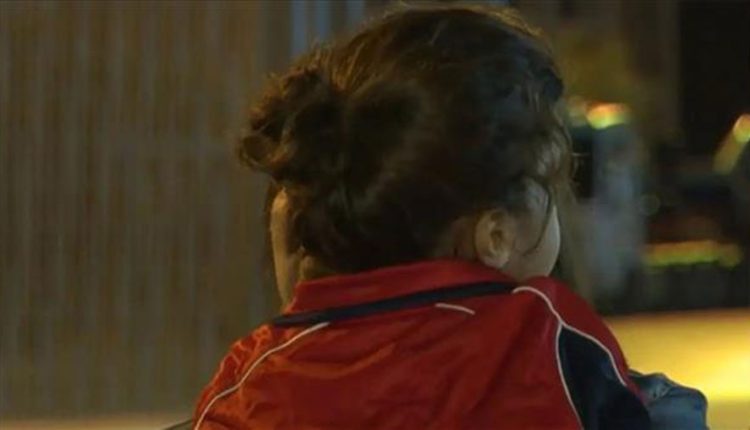 On Thursday, the Tunisian authorities announced the return of a four-year-old girl from Italy who had arrived in early October, the Italian coast, in an illegal immigration process on board a boat without her parents.

The Ministry of Family, Women, Childhood and the Elderly said in a statement, “The General Delegate for Childhood Protection accompanied this four-year-old girl on her return trip from Italy to the homeland, and handed her over to her family upon her arrival at Tunis-Carthage International Airport.”

The family consisting of the father, mother, and another seven-year-old daughter, in addition to the girl, was supposed to participate in the migration journey that started from the coastal area of ​​Sayada in the east of the country, but the father handed the girl over to one of the smugglers on board the boat and returned to help his wife and daughter, but the boat sailed and reached an island Lampedusa, as previously confirmed to AFP by the “Tunisian Forum for Economic and Social Rights”, the organization that follows up on migration in Tunisia.

This measure comes after the Italian judiciary issued a ruling last Monday authorizing the General Delegate for Childhood Protection in Tunisia to take over the child, according to the ministry.

The girl’s parents work as street vendors on the Tunisian coast and paid 24,000 dinars (about 7,500 euros) to the smuggler in exchange for participating in the crossing, according to the Ministry of Interior.

Forum statistics show that from the beginning of this year until last August, 2,635 minors, including 1,832 without family accompaniment, managed to reach the Italian coast.

Tunisian authorities are finding it difficult to intercept or rescue migrants due to a lack of equipment.

With the improvement of weather conditions, irregular migration attempts are increasing from the Tunisian and Libyan coasts towards Italy, sometimes ending in drowning incidents.

Maktoum bin Mohammed: Our martyrs are a role model of loyalty and belonging

The President of the State orders the release of 1,530 inmates in correctional and…

Mohammed bin Rashid: The blood of our martyrs is a deposit in our chests, and their…