The United Nations: The UAE is the first regionally and 13th globally in the “E-Government Development Survey” 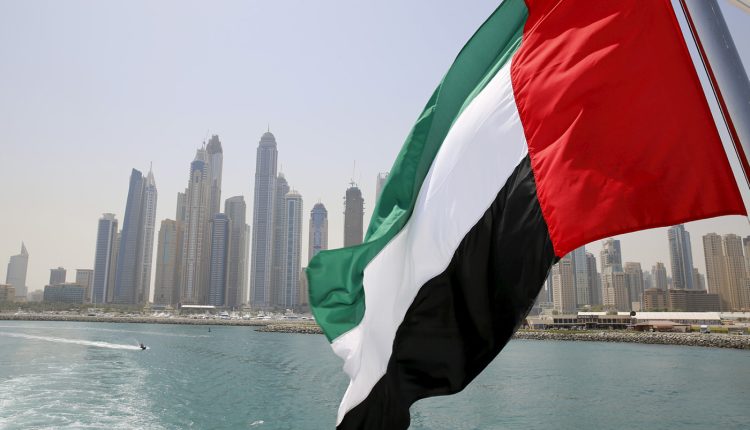 The UAE topped the countries in the Middle East and North Africa region and ranked 13th in the world in the “E-Government Development Survey” issued yesterday by the United Nations.

According to the report issued by the United Nations and attached to the results of the survey, the UAE was classified in the “Very High” category, which is the highest rating for e-government development. The report stated that this is the first time that the UAE has received a “very high” rating since the beginning of the survey. The report added that the first 15 countries on the general index of the questionnaire, including the UAE, are the world leaders in the development of e-government.

The report stated that the UAE recorded a huge increase in its balance on the “human capital” sub-index in 2022, compared to its balance in the 2020 edition, where the increase rate reached 19%.

The report added that the UAE ranked fourth globally in “investment in communications services” and “digital harmonization of its legal framework.”

In the general index, the UAE outperformed Japan, which ranked 14th globally. The UAE also outperformed Canada, Germany, France, Iceland, Norway, Russia, China and India, all of which came outside the top 15 countries in the survey results.

The report stated that the UAE’s rating in the “Very High” category reflects a level of performance that exceeds all expectations. The report added that the UAE government is the first 100% paperless government in the world, an achievement that has been achieved through the complete digitization of the education, health, community development, economy and security sectors.

The report indicated that government departments in the Emirates are subject to digitization and simplification of their procedures. The report stated that the UAE government currently provides 500 services through the international information network. He added that many of these governments have become faster and easier, whether for government institutions or for individual customers. For example, the time needed to register family members was dramatically shortened, from three days to a few minutes. The report cited data issued by the UAE government stating that the digitization of company registration procedures saved company owners 10 million hours that were wasted in traditional registration procedures, while saving government employees involved in registration 45,600 hours.

Denmark ranked first in the “e-government development survey”, which it has held since its issuance last year, while Finland ranked second, and South Korea ranked third.

It is worth noting that yesterday’s release is the 12th edition of the survey.

Within the same report, Dubai ranked first among the cities of the Middle East and Africa, and fifth globally on the “Local Networked Services Index”, which monitors the level of progress in services provided by local governments in various cities of the world to dealers via the international information network.

Dubai’s score on the index was 0.9186, which is the same as Moscow, New York and Paris, with which it shared fifth place.

Only 4 European capitals were surpassed by Dubai, which are Berlin, Madrid, Tallinn, and Copenhagen, which ranked first to fourth, respectively.

Dubai ranked first in the world in participation with other cities in three sub-indicators, which are “institutional framework”, “content delivery” and “service delivery”.