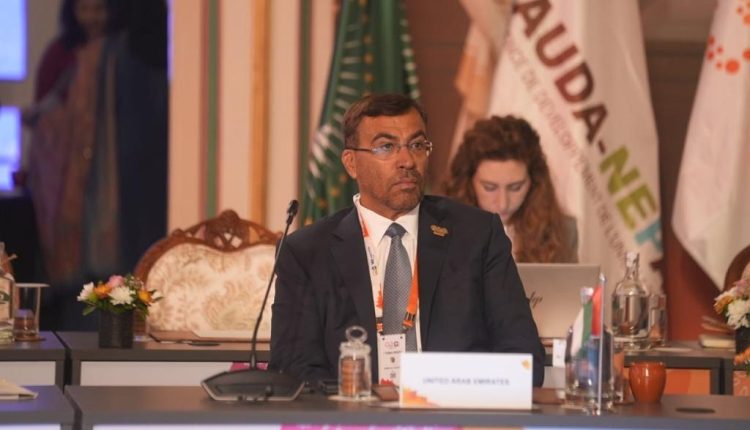 His Excellency Ahmed bin Ali Muhammad Al-Sayegh, Minister of State and Sherpas of the UAE in the G20, headed the country’s delegation participating in the first “Sherpa” meeting of the group, which was held in Udaipur, India, in light of the UAE’s invitation to participate in the work of the G20 for the second year in a row.

During the meetings, His Excellency Al Sayegh stressed the UAE’s commitment to positively contributing to the work of the G20, with a focus on the priorities set by the Indian presidency of the group, and His Excellency spoke about the pivotal role of the UAE in promoting international climate action as a host country to the Conference of the Parties to the United Nations Framework Convention on Climate Change ( COP28), and stressed the need to build on the common goals and aspirations of the Group of Twenty and the (COP28) conference during the year 2023.

During the meeting, which brought together representatives of member states, guest countries and international organizations participating in the work of the G20, India identified the slogan of the Indian presidency of the group: “One Land, One Family, One Future.” It also revealed the priorities of its presidency in 2023, which are represented in technological transformation. , energy transition, sustainable and comprehensive development.