The UAE consolidates its leadership in global competitiveness 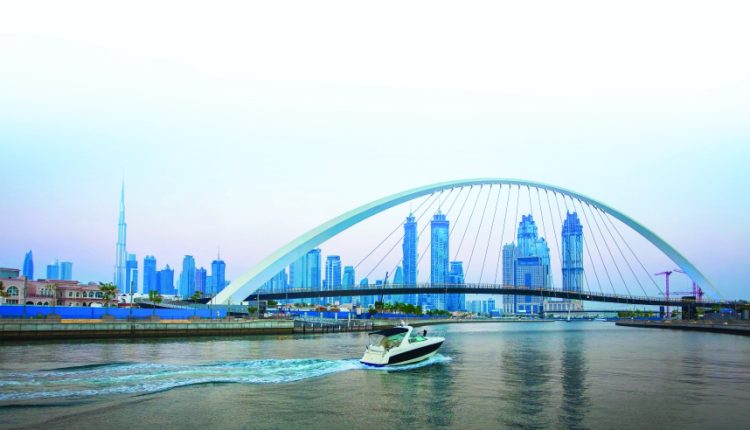 During the current year, the UAE consolidated its progress on many indicators of global competitiveness in various sectors, and strengthened its efforts and plans to take the lead globally in many sectors and development indicators.

The country started the year 2022 by occupying the runner-up globally in the levels of people’s trust in their governments, according to the “Edelman” confidence index, issued on January 18, achieving 87% this year, an increase of 7% compared to last year’s release.

And it ranked first in the world in the surveys of entrepreneurs in the country that were carried out by the Global Entrepreneurship Monitor, as it is the best entity in the world to establish and start businesses. On June 15, the UAE topped the region in the Global Competitiveness Yearbook 2022 report, for the sixth year, and maintained the first place regionally in the general ranking, and the 12th place in the world.

For the fourth year, the UAE also maintained its lead in the Middle East and North Africa, and advanced a degree in its global ranking, as it ranked 21st globally in the general index of the best countries in the world.

On October 5, the UAE won the first place in the world in the human-centered public services index issued by Oxford Insights.

On November 30, the UAE ranked second in the world in terms of citizens’ pride in their country, according to the results of the “US News and World Report” survey.