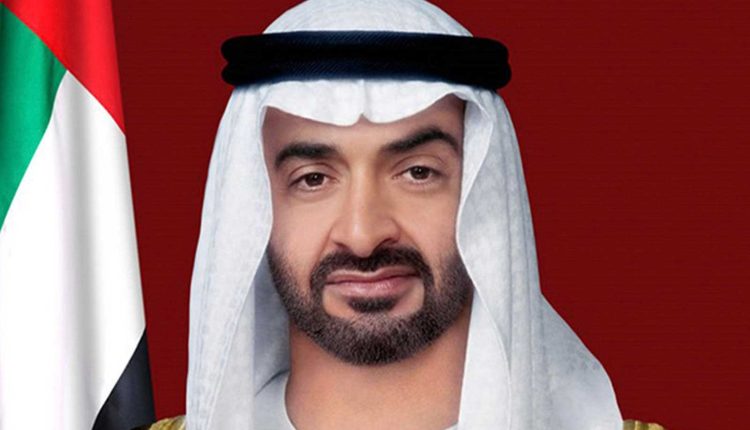 His Highness Sheikh Mohammed bin Zayed Al Nahyan, President of the State, may God protect him, affirmed that the UAE is continuing to consolidate its position in the space sector, and our national competencies are able to reach the highest ranks in this sector as one of the vital sectors for achieving sustainable development, due to its economic and scientific opportunities. real.

This came during His Highness’s reception at the Al-Bahr Palace today – in the presence of His Highness Sheikh Hamdan bin Mohammed bin Rashid Al Maktoum, Crown Prince of Dubai – the leaders of the international space agencies participating in the “Abu Dhabi Space Dialogue”, which concluded its activities today..

His Highness Sheikh Mohamed bin Zayed Al Nahyan said, “The UAE will continue to support the space sector and qualify national cadres at the highest levels to enhance their competitiveness in the sector in cooperation with partners in the world for the benefit of all humanity.”“.

His Highness added, “We have confidence in the people of the Emirates, and our bet on them is successful, as they possess the will and ambition in the field of space exploration and constructive contribution with the peoples of the world to ensure a better future for future generations.”“.

His Highness Sheikh Mohammed bin Zayed Al Nahyan also received the founders of emerging Emirati companies in the space sector and advanced technology, and His Highness urged everyone to make more efforts to upgrade our space sector and continue the path of success that was achieved in a record time, in order to enhance the position of the UAE and its international presence in this vital sector. ambition.

It was also attended by Her Excellency Sarah bint Youssef Al Amiri, Minister of State for Public Education and Advanced Technology, Chairperson of the Board of Directors of the Emirates Space Agency, Omran Sharaf, Assistant Minister of Foreign Affairs and International Cooperation for Advanced Science and Technology Affairs, Chair of the United Nations Committee for the Peaceful Use of Outer Space “Cobus” and Salem Butti Al Qubaisi, Director General of the Emirates Agency. for Space, Major General Dr. Mubarak Saeed bin Ghafan Al Jabri, Assistant Undersecretary for Support and Defense Industries at the Ministry of Defense, and Ibrahim Al Qasim, Deputy Director General of the Emirates Space Agency.