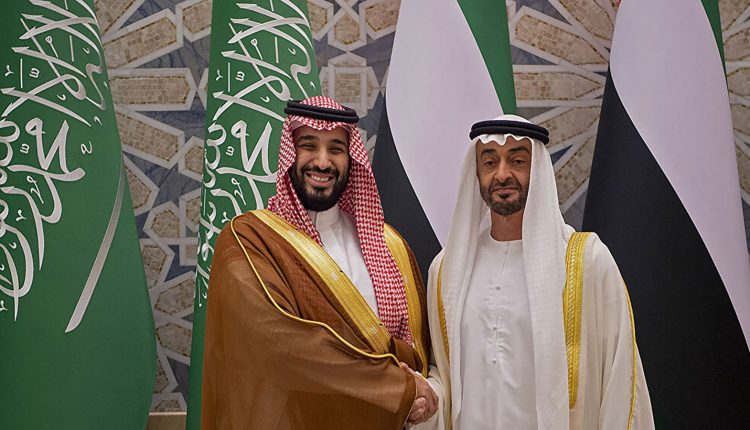 His Royal Highness Prince Mohammed bin Salman congratulated His Highness Sheikh Mohamed bin Zayed Al Nahyan, may God protect him, and the people of the Emirates on his election as President of the United Arab Emirates. of security, prosperity, stability and prosperity.

His Highness the President of the State, may God protect him, expressed his thanks and appreciation to His Highness, the Saudi Crown Prince, for his sincere brotherly feelings, wishing the Kingdom of Saudi Arabia and its brotherly people all progress and prosperity.