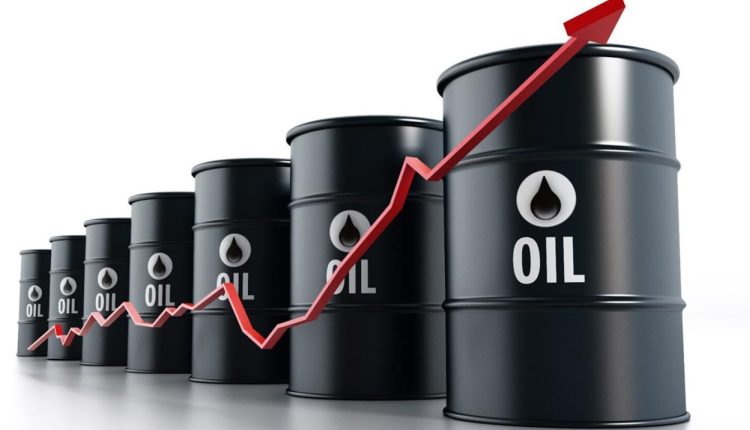 Three sources told Reuters that the major producers in the OPEC + alliance began discussions on reducing oil production at the next meeting of the alliance scheduled for the fifth of October.

A source in the Organization of the Petroleum Exporting Countries (OPEC) told Reuters that the cut was “highly expected”, while the other two OPEC+ sources said major producers had talked about the issue.

A source familiar with the Russian situation told Reuters earlier this week that Moscow might propose a cut of up to 1 million barrels per day.

The latest statements indicate that senior OPEC members have begun to communicate about the matter, but the size of a possible cut remains unclear.

The meeting next week comes amid sharp fluctuations in the market and a significant drop in oil prices from the levels recorded in March, which were the highest in several years.

The OPEC + alliance, which includes OPEC countries and allies from outside, including Russia, had agreed to a slight production cut of 100,000 barrels per day at its meeting in September, to support prices.

Saudi Arabia, the largest producer in the Organization of the Petroleum Exporting Countries, had indicated in August that it could cut production to meet market volatility.