The listing of “Salik” on the Dubai market today 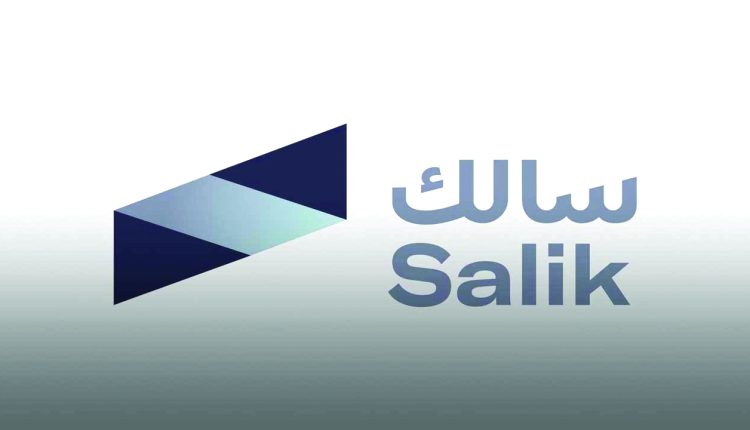 Today, the Dubai Financial Market is witnessing the fourth listing this year, with the inclusion of the shares of Salik, after the Dubai Electricity and Water Authority “DEWA”, “TECOM” and “Union Cooperative”, as part of the strategy of the Capital Markets and Exchanges Development Committee in the emirate aimed at doubling The value of the financial markets to 3 trillion dirhams.

The listings support the development of the financial market sector and provide it with innovative tools and solutions, thus enhancing Dubai’s position and competitiveness as one of the most important and largest financial centers in the region and the world.

Salik has completed the drafting of the register of subscription orders and the public subscription process for its initial public offering on the Dubai Financial Market, where the size of the offering after the increase amounted to 1,867,500,000 ordinary shares, equivalent to 24.9% of the total shares issued in the capital, with a share price of 2 dirhams per share. Normal, which resulted in revenues exceeding 3.7 billion dirhams. The offering witnessed a great demand, and the total demand for public subscription reached 184.2 billion dirhams, which means that the subscription exceeded by 49 times for all segments.

The first listing on the Dubai Market was for the Dubai Electricity and Water Authority (DEWA) last April, becoming the largest listed company in the market in market value, the second largest in the region, and the largest ever in the history of the UAE capital markets.

While the Tecom Group is considered the second listing following the great success of the offering, which witnessed the highest coverage rate in the history of public offerings in the Dubai market, the offering attracted strong demand among the underwriting of qualified institutional investors and the underwriting of individuals in the UAE. Dubai Market welcomed the listing of Union Coop shares last July, as the first consumer cooperative in the country to take this step.

“Salik” .. Today, the fourth listing in the Dubai Financial Market 2022