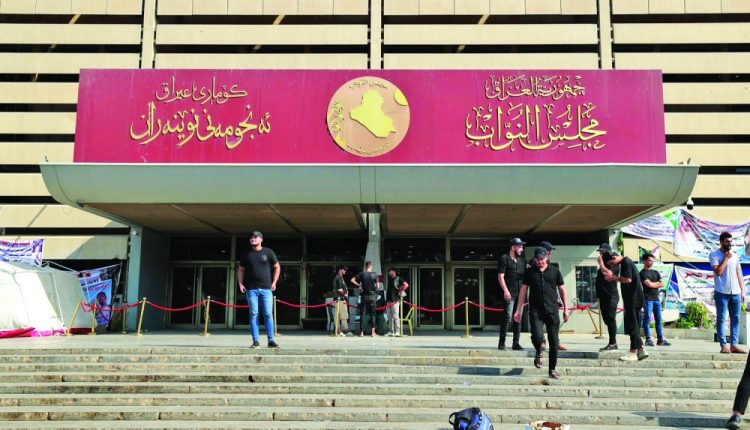 The two main ruling parties in the Kurdistan region of Iraq, the Democratic and Patriotic Union, announced their joining a new political alliance, which also includes the Coordinating Framework Forces and other forces, called the “State Administration” alliance. And the “Sky News Arabia” website quoted the two parties as confirming the continuation of negotiations between them regarding the position of the President of the Republic, which is the focus of the differences between them since the end of the legislative elections that took place in Iraq on the tenth of last October.

Democratic Party spokesman Mahmoud Mohamed denied that an agreement had been reached between the two parties regarding that position, stressing his party’s adherence to its candidate, Reber Ahmed.

And Iraqi media websites quoted the leader in the coordination framework, Mahmoud al-Hayani, as saying that “the formation of the State Administration Coalition will be announced on Sunday, which will include the coordination framework, the Alliance of Resolve, the Patriotic Union of Kurdistan, the Alliance of Sovereignty, the Kurdistan Democratic Party, and the Bloc Christian Babylon.

The “coordinating framework” continues its efforts to resume the sessions of the Iraqi parliament.

With the attempts of political calm in Iraq, there are efforts to rapprochement between the political parties to reach understandings leading to the formation of a new government nearly a year after the end of the October elections, and despite the relative calm that followed a round of disputes that turned into armed clashes, the question remains about the behavior of « Coordination framework.

The parties to the “framework”, which includes forces close to Iran and represents one of the parties to the Iraqi political crisis by confronting its rival “the Sadrist movement” led by Muqtada al-Sadr, at times reduced the intensity of the discourse, and at times fueled it.

Al-Sadr, whose bloc first won the elections with 73 parliamentary seats, insists that the only solution to get out of the crisis is to dissolve parliament and hold new early elections, and to keep the current Prime Minister Mustafa Al-Kazemi to lead the stage with the President of the Republic, Barham Salih.