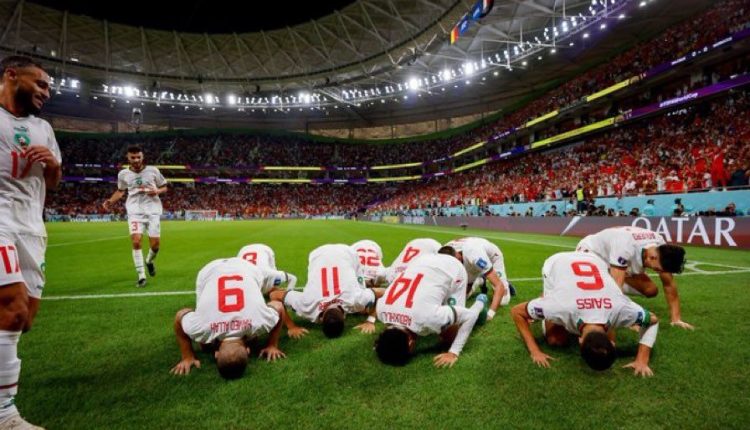 Substitute Abdelhamid Sabiri scored a goal from a free kick that deceived goalkeeper Thibaut Courtois to lead Morocco to a deserved 2-0 victory over Belgium today, Sunday, and enhance its chances of qualifying for the round of 16 in the World Cup for the first time since 1986.

Sabiri scored from a free kick in the 73rd minute, and Zakaria Abu added, during the second goal, in stoppage time, with a wonderful shot from close range, after an individual skill from Hakim Ziyech.

Morocco showed greater offensive audacity against the world’s second-ranked player, and played defensively solidly and closed the doors to its opponent, taking advantage of enthusiastic encouragement at Al-Thumama Stadium in Doha, in the presence of about 44,000 spectators.

Gargash: The problems of the region are complex and complex, and there is no…