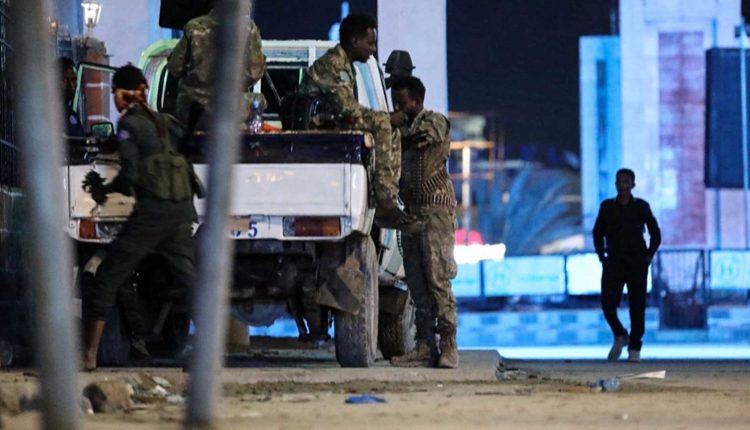 Officer Mohamed Abdi said that the attackers stormed the “Villa Rose” hotel, near the presidential palace, with explosives and guns. It is not yet clear how many attackers.

And the Minister of State for Environmental Affairs, Adam O. Hersey, wrote on his Twitter account that he had survived a terrorist bombing that targeted his residence in the hotel where many government officials were staying.