Statement on the allegations of the Houthi militia that the “coalition” targeted a prison in Saada, Yemen 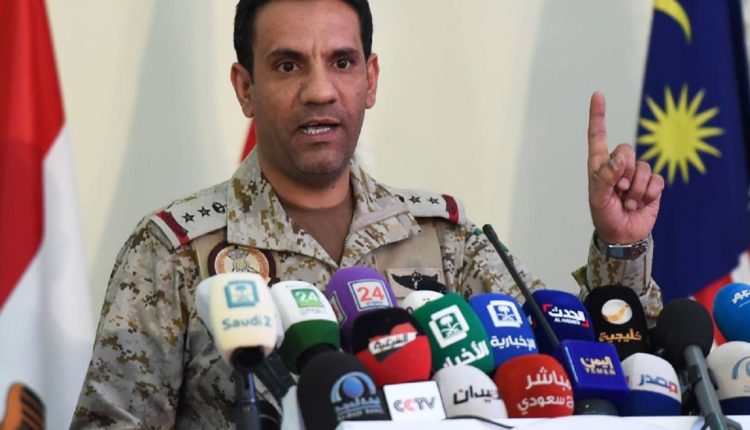 The Coalition to Support Legitimacy in Yemen denied allegations of targeting a prison in Saada, Yemen.

The coalition said in a statement: No prison in Saada was targeted, and we will provide all the facts and detailed information to the Joint Incidents Assessment Team related to the Houthi militia’s allegations that the coalition targeted the prison.

The statement stressed that the targeted site in Saada is the “Special Security Camp”, which is a legitimate military target by its nature and its military use by the terrorist Houthi militia, as well as its support for the military effort in hostile operations.

He added: There are 4 sites on the coalition’s non-targeting lists as prisons in the city of Saada and they are used by the terrorist Houthi militia, and arrangements are underway to reveal the truth about the military site’s activity and discuss the misleading Houthi narrative.