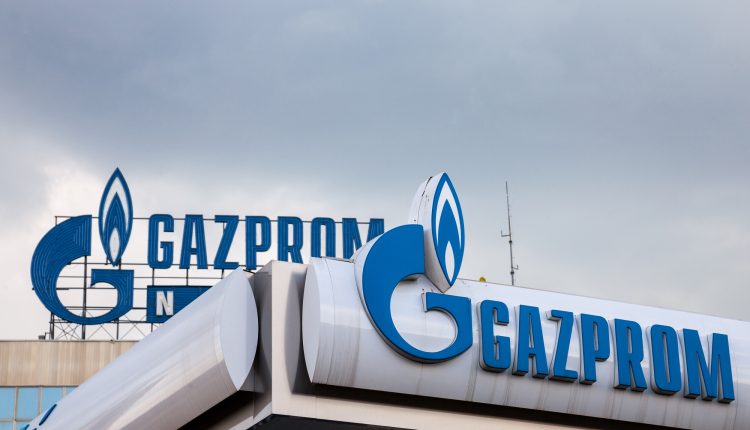 Russia’s Gazprom has halted gas exports to neighboring Finland on Saturday, the Finnish gas systems operator said, in the latest escalation of a dispute with Western countries over the way to make energy payments.

Russia’s Gazprom is demanding that European countries pay for Russian gas in rubles because of the sanctions imposed on Russia, but Finland refused to do so.

“Gas imports through the Imatra entry point have stopped,” Gasgrid Finland said in a statement.

Imatra is the entry point for Russian gas into Finland.

Finland’s state-owned gas wholesaler Gazum said on Friday that Russia’s Gazprom had been alerted to the halt in flows as of 0400 GMT on Saturday morning.

Jazum also confirmed on Saturday that supplies had been cut off.

“Natural gas supplies to Finland have been suspended,” it said in a statement.

“Starting today and during the upcoming summer season, Jazom will supply its customers with natural gas from other sources through the Baltic Connector pipeline,” she added.

The Baltic Connector line connects Finland to the gas network of neighboring Estonia.

Gazprom said on Friday that gas flows would be halted because Gazum had not complied with new Russian rules that require payment for gas in rubles.

Aoun: We look forward to the return of the Arabs to Lebanon

Elon Musk breaks Twitter silence with photo of ex-wife, the Pope in Venice

An upcoming government reshuffle in France