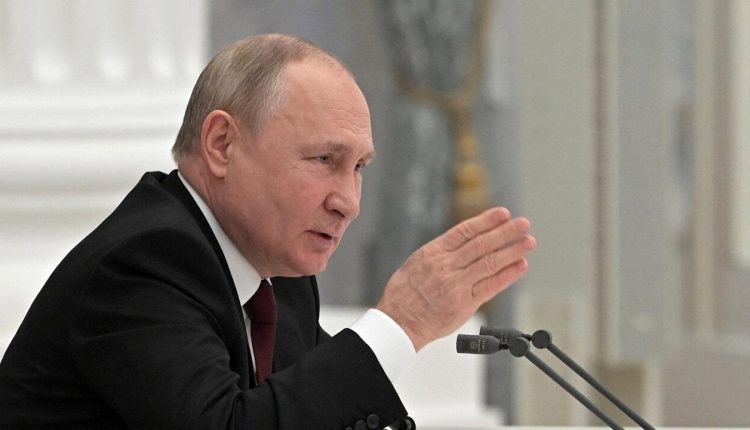 On Friday, Russian President Vladimir Putin will begin formally annexing 15 percent of Ukraine’s territory and will preside over the signing ceremony in the Kremlin on the annexation of four Ukrainian regions.

Spokesman Dmitry Peskov said a ceremony would take place at 1500 Moscow time (1200 GMT) on Friday to sign “agreements for joining new territories to the Russian Federation.”

Peskov said the agreements would be signed “with all four regions that have held referendums and submitted demands in this regard to the Russian side.”

Ukraine and the West dismissed the hastily arranged referendums seven months after the Russian invasion as sham and illegitimate.

Putin’s decision to annex these areas means that Russia will annex vast areas of eastern and southern Ukraine, representing about 15 percent of Ukraine’s total territory.

After the signing ceremony in the Kremlin, the Kremlin said, Putin will deliver a speech and meet with officials appointed by Moscow in the Ukrainian regions.