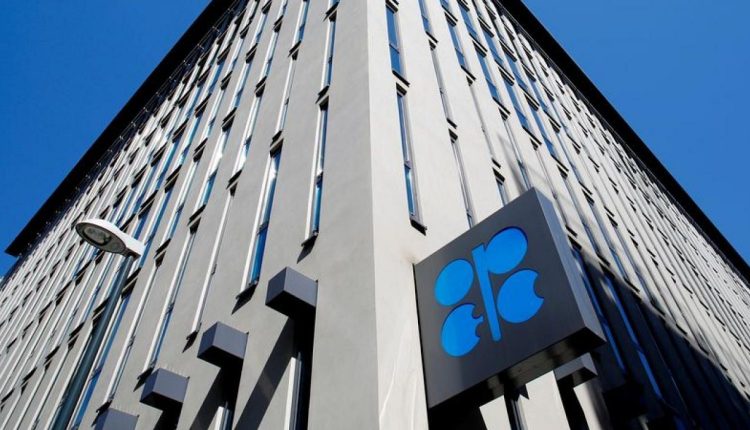 Two sources in OPEC + told Reuters that the group decided to stick to its oil production targets at Sunday’s meeting.

The decision comes two days after the Group of Seven agreed on a price ceiling for Russian oil.

OPEC+ includes the Organization of the Petroleum Exporting Countries (OPEC) and allies including Russia.

The group angered the United States and other Western countries in October when it agreed to cut production by two million barrels per day, or about 2 percent of global demand, from November until the end of 2023.

OPEC + attributed its decision at the time to cut production to the weak economic outlook. Oil prices have fallen since October due to slower growth in China and globally and higher interest rates.

The Group of Seven nations and Australia agreed on Friday to cap the price of a barrel of Russian seaborne crude oil at $60 a barrel, in a move aimed at limiting Moscow’s revenues while keeping Russian oil flowing to global markets.

Moscow said it would not sell its oil under this ceiling and was studying the situation to respond.