Oil prices fell for the second session, and Aramco is ready to increase production 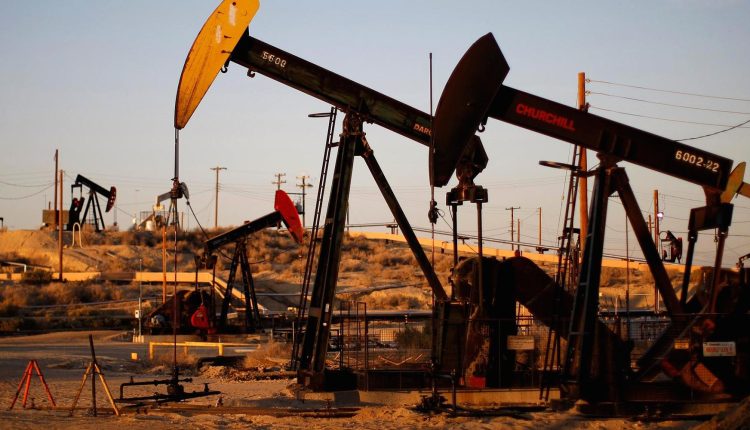 Oil prices fell for a second session on Monday after the CEO of Saudi Aramco, the world’s largest exporter, said the company was ready to increase production, as production resumed on several US offshore platforms in the Gulf of Mexico after Brief break last week.

Amin Al-Nasser, CEO of Saudi Aramco, told reporters on Sunday that the company was ready to increase its crude oil production to its maximum capacity of 12 million barrels per day if the Saudi government requested it.

Oil prices rose more than 3 percent last week after damage to a pipeline disrupted production at several offshore platforms in the Gulf of Mexico.