Oil falls to its lowest level in 8 months 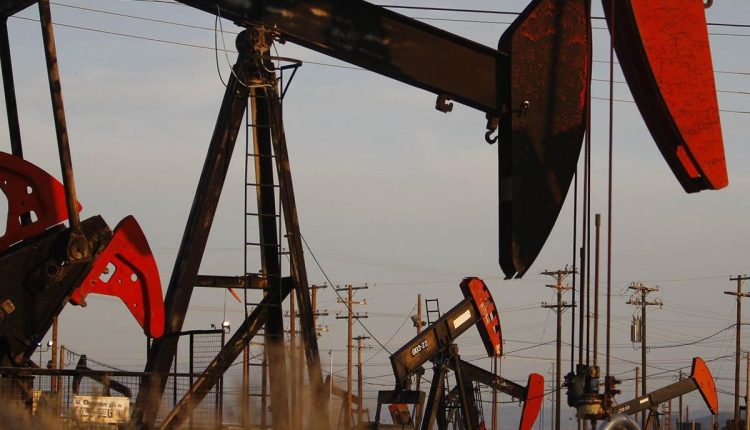 Oil prices fell nearly 5% on Friday to their lowest level in eight months, with the dollar reaching its highest level in more than two decades and amid fears that higher interest rates could push major economies into recession.

Over the course of the week, West Texas Intermediate crude fell about seven percent and Brent crude fell nearly six percent, the fourth consecutive week in which the two contracts fell together, and for the first time since December.

US gasoline and diesel futures also fell by more than five percent.

The US dollar is on its way to its highest closing level against a basket of other currencies since May 2002.

A stronger dollar reduces demand for oil as it makes fuel more expensive for buyers of other currencies.

A survey showed that the slowdown in business activity across the eurozone worsened in September, indicating that a recession is looming as consumers curb their spending in the face of higher energy prices in light of demands by governments for citizens to rationalize consumption after Russian moves to cut European energy supplies.

In terms of oil supplies, a senior US State Department official said that efforts to revive Iran’s nuclear agreement concluded in 2015 were stymied by Iran’s insistence on closing the International Atomic Energy Agency’s investigations related to the discovery of uranium traces at undeclared sites, which reduced expectations of Iranian oil returning to Iran. markets.

The Arab Media Forum kicks off in Dubai

North Korea launches missile over Japan; splashes into the ocean and residents warned…

“What the Italian elections tell us is a…