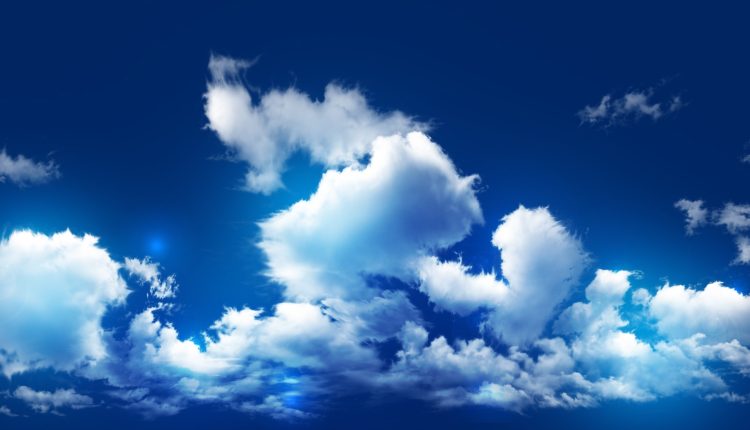 The Emirates Astronomy Society said that on October 16, the country will witness the entry of the “marking” season.

The marking ends on December 6, and winter begins, bringing the total number of marking days to 52 days, from October 16 to December 6. Some consider it 60 days, starting from mid-October and ending with mid-December.

Ibrahim Al-Jarwan, Chairman of the Board of Directors of the Emirates Astronomy Society, a member of the Arab Federation for Space Sciences, said that the “Wasm” or “Al-Wasmi” season is one of the most famous and praised Arab seasons. Where the Safar Arabs are the first of the seasons, whose beginning coincides with the rise of Suhail and the evacuation of the heat.

He pointed out that “marking” is “ironing” that leaves a trail and its rain is praiseworthy and beneficial to the earth, where it is at a time of mild weather before the arrival of severe cold. And with the mild weather, grasses sprout and wild plants begin to purify, such as chrysanthemums, caesar, wormwood, and sedge, and “marks the earth with greenery.” The rain of marking is more beneficial to the land, as the rate of evaporation decreases, while the humidity remains high and the formation of fog increases, especially in the early morning and coincides with the season of marking As the people of Anwaa know it with the zero square season (at the expense of the dros).

He pointed out that the square season is forty days or the last four cycles of the zero hundred, which is the period of the seventy, eighty, ninety and one hundred, will be counted during the period from (October 16 to November 25), considering the beginning of the calculation of Suhail August 17, and the square of the zero differs from the square of winter, where it enters The severity of the cold, which the people of the tempests and the stars consider its beginning with the rise of the star of the wreath of Scorpio, which rises from the eastern horizon at dawn during the first week of the month of December.

Al-Jarwan pointed out that the Arabs have two springs, “the first spring” or “the spring of water,” which is the beginning of the rainy season with the mild conditions that precede winter and the severity of the cold, and the “second spring” or “the spring of plants.” And the Arabs say: “The land is quadratic,” so it is square if it is hit by spring rain, rain and winter, all of it is spring for the Arabs because of rain and dew, as this period is called in some areas as “the forty” or “the square.”