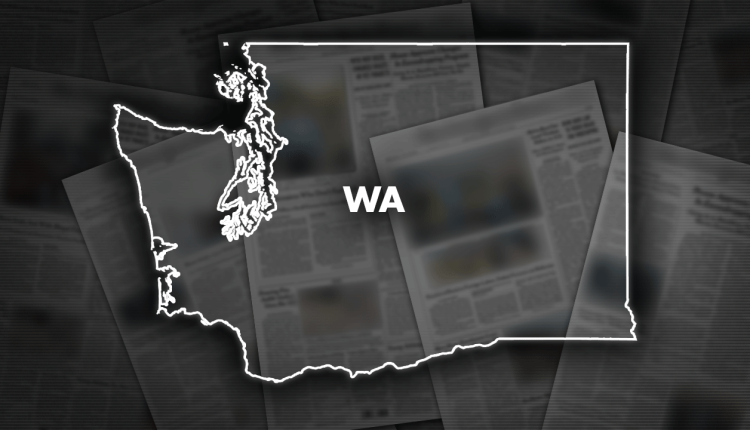 Wolves from two packs in northeast Washington state have attacked more cattle, prompting the Department of Fish and Wildlife to consider whether to again try culling the Smackout pack after a botched attempt last month.

Fish and Wildlife officials confirmed Thursday that the Smackout pack wounded a calf in a private Stevens County pasture, the Capital Press reported. Officials said the pack also injured a calf Monday and probably attacked another on Sept. 26.

The pack has attacked at least 11 head of cattle since Aug. 17, according to Fish and Wildlife’s count.

AS BALD EAGLE MAKES MIRACULOUS COMEBACK IN US, AUTHOR REVEALS THAT HUMANS ‘REDEEMED OURSELVES’

State biologists tried to kill one wolf from that pack in early September, but from a helicopter accidentally shot a pup that probably belonged to another pack, officials said.

The pup was near a collared wolf from the Smackout pack, according to Fish and Wildlife.

A wolf pup was mistakenly shot when Washington officials were trying to stop the Smackout pack from preying on cattle.

Agency spokeswoman Staci Lehman said the state is determining whether to try again.

Two members of the Leadpoint wolf pack were killed by state biologists last week in an effort to stop the pack from preying on cattle in the same county, officials said previously.