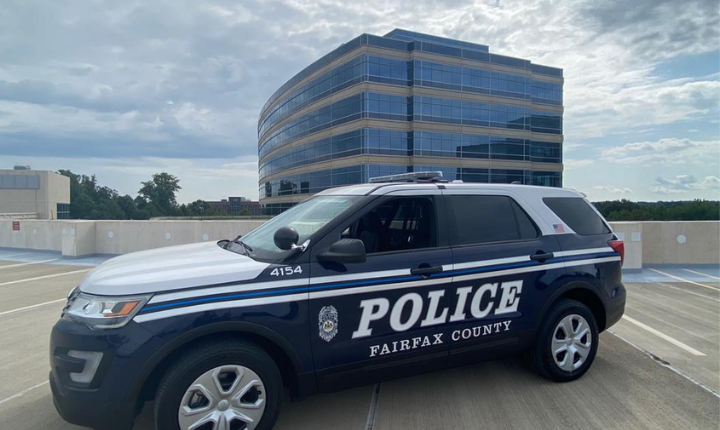 A Virginia woman hit four pedestrians on Friday while while trying to pick up food she dropped in her car.

The incident left one person with life-threatening injuries and sent all four people to a local hospital, according to FOX 5 Washington, D.C.

Fairfax County Police said the driver of a Nissan dropped her food and spilled a drink inside the car, according to the report.

When she tried to pick up the food, she lost control of the Nissan and hit the four pedestrians who were standing in an Annandale, Virginia parking lot. The car later hit a metal fence.

The driver and passenger were also taken to a local hospital, according to the report.

According to police, the crash happened in the 7200 block of Maple Place.