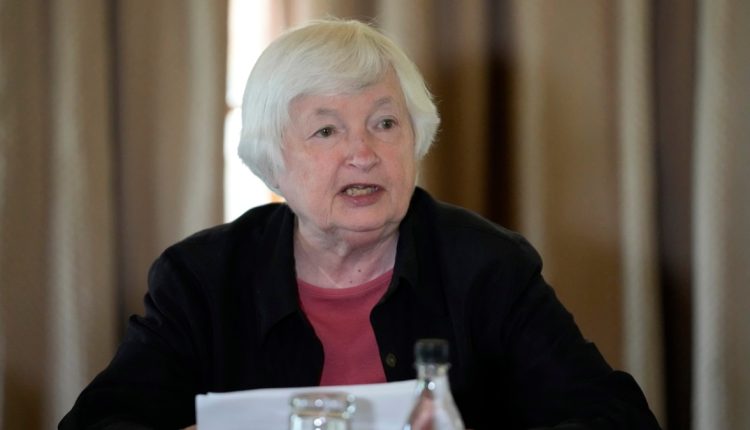 Yellen made the announcement on the last leg of her Africa trip, while visiting a game reserve outside of Johannesburg.

Yellen said, “To help save wildlife populations from further poaching and disrupt the associated illicit trade, we must ‘follow the money’ in the same way we do with other serious crimes.”

Poaching of animals like rhinos is a big problem in South Africa, with some 259 rhinos killed for their horns in the first six months of last year alone.

US Considers Shooting Down Chinese Spy Balloon Over Atlantic