Texas fire chief, firefighter killed in crash while returning to station from call 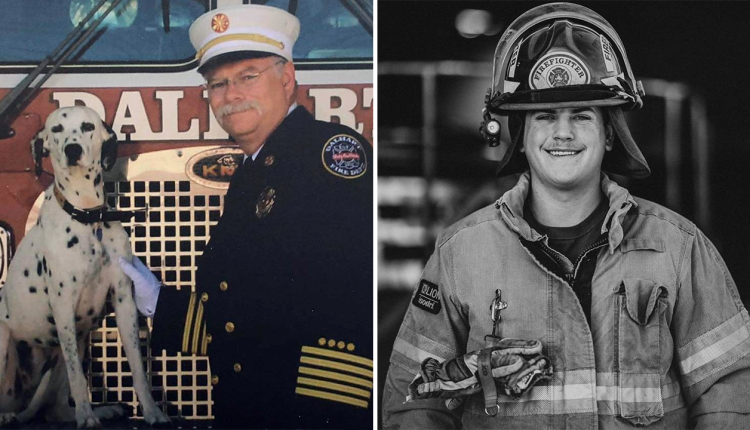 A northwestern Texas town is mourning the loss of two firefighters killed in a car crash while returning to the station from a call.

Both Torres and Brown were pronounced dead at the scene.

“It is with hearts full of sadness and grief, that we inform you, last night DVFD lost 2 of our own in a vehicle accident,” the department wrote. “Please give the families, Firefighters, and their families space and time as we figure out how to move forward.”

The morning after the crash, Dalhart Mayor Justin Moore asked that businesses within the city lower flags to half-staff in honor of Torres and Brown.

“These two men gave their lives doing what they lived for. They both had a servant’s heart and gave so much to the community. Dalhart Volunteer Fire Department is currently in Standby STATUS and is being assisted by other agencies in the area. Please keep the families of these two men and our city in your prayers as we endure this difficult time.”

FILE – Flags at the Fallen Firefighters Memorial in Maryland are lowered to half-staff in honor of Dalhart firefighters killed in the line of duty.
(National Emergency Training Center)

Dalhart is a small town in the Texas panhandle that sits in Hartley and Dallam counties.

The day was marked as a celebration of life for both men and “their tireless service and commitment” to both counties.

Services for Torres and Brown are scheduled to take place Monday, Oct. 10, at 2 p.m. in the Rita Blanca Coliseum.

The two men mark the 76th and 77th on-duty firefighter deaths this year, according to the U.S. Fire Administration.