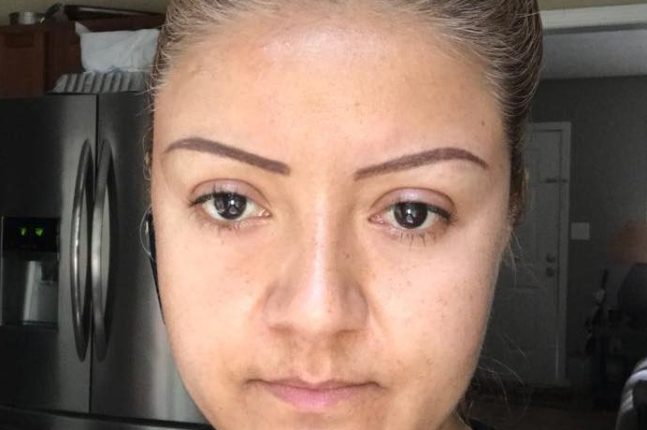 There are “some suspicious circumstances” surrounding the 2019 cold case disappearance of a Paulding County, Georgia, woman, authorities say.

Matilde Gonzalez, 43, was last seen in Cobb County on Oct. 11, 2019, and her family reported her missing two days later on Oct. 13, 2019. No one has been able to find her since, the Paulding County Sheriff’s Office said in a Friday Facebook post.

“Although there are some suspicious circumstances related to her disappearance, [d]etectives and [a]gents have not been able to uncover much information in order to locate her whereabouts,” the sheriff’s office wrote on Friday.

The sheriff’s department is seeking the public’s help in locating the 43-year-old woman, as FOX 5 Atlanta first reported.

Gonzalez is described as a 4 ft. 11 in., 130-pound Hispanic woman. She has dark brown hair that reached her mid-back, brown eyes and tattooed eyebrows.

Authorities are asking anyone with information about Gonzalez’s whereabouts to contact the Paulding County Sheriff’s Office at 770-443-3047.