Support for red flag laws turns to opposition when voters told about how they work: study 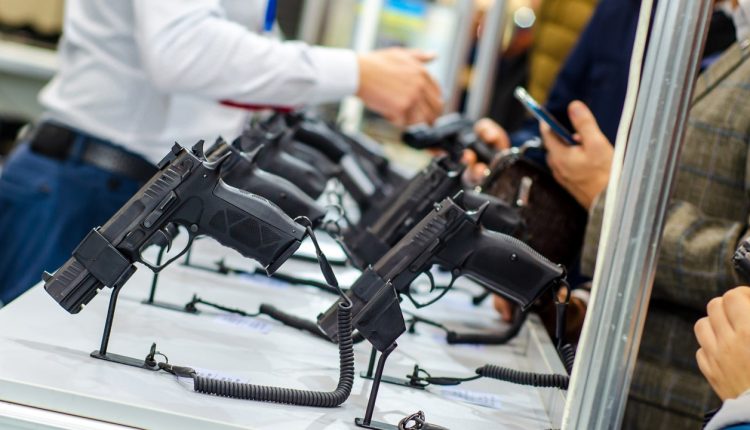 A new study shows that the attitude of Americans toward red flag laws, where guns are taken away from citizens by a judge who determines they are a danger to themselves or others, dramatically changes from support to opposition when more detail is provided in the poll question about the process of gun confiscation via the legal process.

The recently released study of 1,000 likely voters conducted by the Crime Prevention Research Center initially showed that 58% of people support red flag laws when told the “primary purpose is to allow judges to take away a person’s gun based on a single complaint when there is a concern about that individual committing suicide.”

When respondents were told there are no hearings where a defendant presents their case to a judge before their gun rights are taken away and mental health experts are not involved in the process, the 58% support drops down to 30% with 47% opposing.

Data showed that the strongest support for red flag laws came from Democrats, the wealthy, the Black and Hispanic communities and people aged 18-29.

A photo of various handguns on display.
(iStock)

“You constantly hear in the media and in the news that these polls show overwhelming support for these different types of gun control,” John Lott, president of the Crime Prevention Research Center, told Fox News Digital. “I think a lot of it is just due to the way the questions are framed.”

Lott added that there is “a lot of misinformation about guns” and that the survey questions are “really biased in how they’re written up.”

Lott also pointed out that the survey shows that strong support of red flag laws dropped from 34% to 14% when respondents were told of the lack of due process in most red flag cases, and strong opposition rose from 18% to 29%.

Lott said this is consistent with polling he conducted earlier this year that suggested those who are least informed about guns and gun laws are the most likely to support stringent gun control.

TUCKER CARLSON: RED FLAG LAWS WILL NOT END MASS SHOOTINGS BUT WILL END DUE PROCESS

A protester holds signs calling for an end to gun violence in front of the Supreme Court on June 8, 2022, in Washington, DC.
(Nathan Howard/Getty Images)

“Everybody wants to try to protect somebody who’s a danger to themselves or somebody else,” Lott told Fox News Digital. “But I wasn’t sure people understood exactly how red flag laws work.”

“The fact is that red flag laws do not have a hearing before the guns are taken away,” Lott said, adding that there are “no mental health care professionals” involved in the red flag process, which can be triggered based on a single complaint.

Lott told Fox News Digital that framing of polls likely plays a roll in other areas of gun control, including expanding background checks, which Democrats have claimed are supported by over 90% of the population but have struggled on the ballot in places like Nevada and Maine.

The Associated Press reported earlier this year that red flag laws have been used in 19 states and the District of Columbia to remove guns from citizens 15,049 times since 2020.

Andrew Mark Miller is a writer at Fox News. Find him on Twitter @andymarkmiller and email tips to [email protected]

These Are the Victims of the Walmart Mass Shooting in Virginia

Woman attacks police with car after they question her about stolen credit card,…