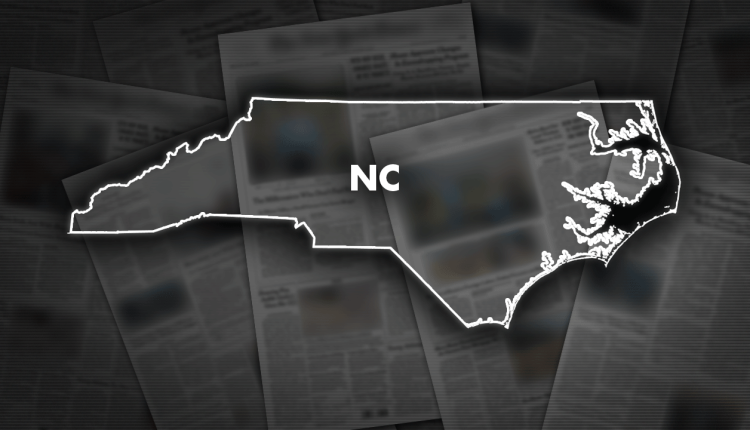 The two major-party candidates seeking to succeed retiring North Carolina Republican Sen. Richard Burr are meeting for what is likely their only televised debate.

Democrat Cheri Beasley and Republican Ted Budd agreed to a one-hour debate being held Friday night at a cable television studio in Raleigh.

Budd is a three-term congressman from Davie County who received the endorsement of former President Donald Trump over a year ago. Trump again campaigned on his behalf two weeks ago in Wilmington.

The two major-party candidates in the North Carolina senator race will debate on Friday night.

Beasley is a former chief justice of the state Supreme Court and would be the first Black senator for North Carolina if elected. The election outcome could decide which party takes a majority in the current 50-50 Senate.

While Beasley’s campaign has outraised Budd’s, national Republicans have already spent over $20 million on advertising opposing Beasley. Democrats in Washington haven’t been as generous in fighting Budd.