North Carolina power to be restored on Wednesday after attack on substations: officials 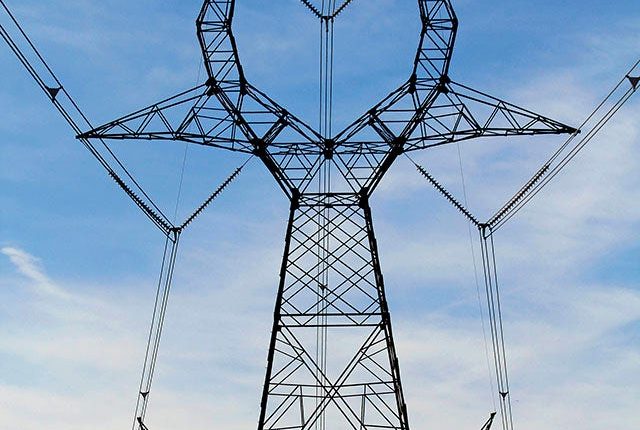 The nearly 35,000 Moore County, North Carolina electric customers without power should expect to have their power restored on Wednesday instead of the anticipated timeframe of Thursday, according to officials.

During a press conference on Tuesday, Jeff Brooks of Duke Energy said power restoration was being moved up to Wednesday, though customers should not expect to get their power turned back on at the same exact time.

North Carolina customers affected by the power outage in Moore County can expect electricity to be restored on Wednesday.
(Photographer: Jim R. Bounds/Bloomberg via Getty Images)

He explained that new equipment brought in to replace what was damaged needs to be calibrated and synthesized with the grid.

“It’s a manual process,” he said, adding customers will see the power restored in waves.

On Saturday night, two substations operated by Duke Energy in Moore County were damaged by gunfire.

Moore County Sheriff Ronnie Fields said in a Facebook post on Saturday that just after 7 p.m. on that night, several communities across the county began to experience power outages.

Fields described the incident as something the county had never faced before, saying there was extensive damage found at two substations caused by gunshots. The damage led to power outages, leaving over 40,000 customers without electricity.

Since the power was knocked out, county officials implemented a state of emergency that included a curfew for residents, between 9 p.m. and 5 a.m.

On Tuesday, County Director of Public Safety Bryan Phillips said the state of emergency was still in effect, and he thanked the citizens for continuing to comply with the restriction.

Phillips gave a rundown of all the services in place, which include a shelter at a county sports complex, showers, and meal sites.