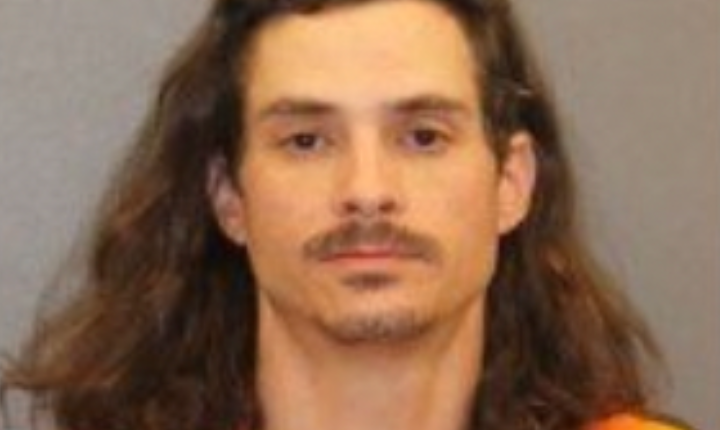 A man in New York was arrested by police after allegedly climbing a house while he was naked and attempting to sexually assault a woman.

The incident happened on Thursday in Stillwater, New York when Nicholas Lesson, 42, allegedly scaled the exterior of a house and climbed in through a second-floor porch while “fully nude,” according to the Saratoga County Sheriff’s Office.

Lesson then attempted to sexually abuse a woman who was sleeping in the home, but was chased out of the house by the victim and her husband, according to the sheriff’s office.

After allegedly fleeing the scene, Lesson was located at his house by police, officials said.

A man in New York was arrested by police after allegedly climbing a house while naked and attempting to sexually assault a woman.
(Saratoga County Sheriff’s Office)

He was arrested and charged with 2nd-degree burglary and two counts of 1st-degree attempted sexual abuse.

Lesson wasn’t given bail and was taken to the to Saratoga County Jail, according to police.