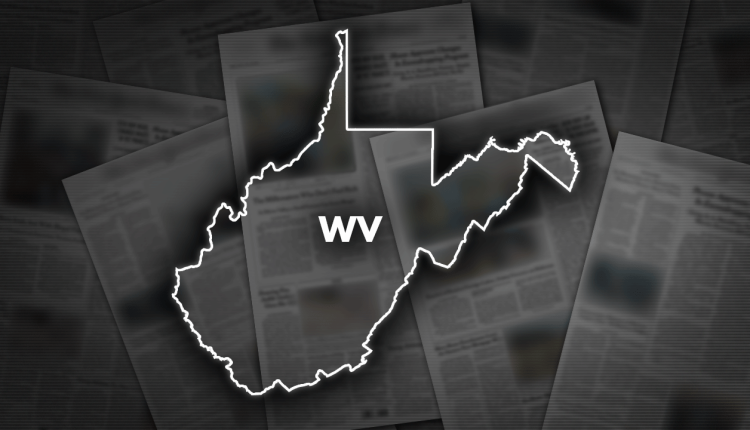 The National Park Service is funding recreation and restoration projects in West Virginia state and local parks with $2.4 million.

The National Parks Service is funding restoration and recreational projects in West Virginia. The state will receive $2.4 million.

‘Kindred’ Is a Solid Adaptation of the Octavia Butler Classic

Apple makes it easier to keep your data secret from hackers, cops, and even Apple

Long Covid is distorting the labor…