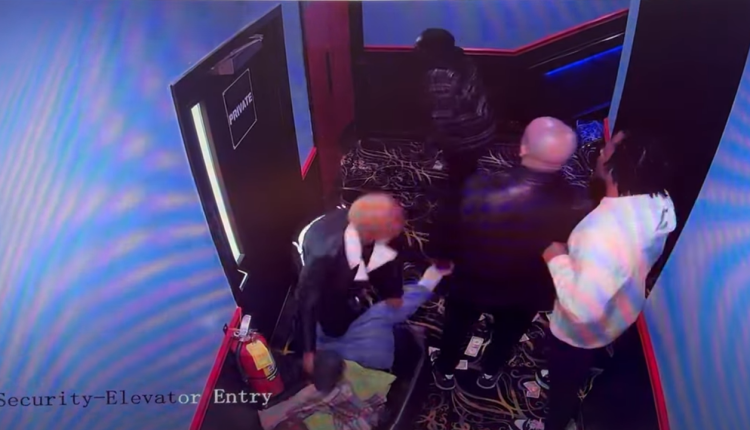 Police in Nashville were still searching for suspects this week after a fight broke out earlier this month at a strip club and a gunshot was fired in the direction of staff members, according to authorities.

Cash on the floor of a Hustler Club in Nashville.
(Nashville Police)

The group of people involved in the altercation had been inside a private room at the club when two women got into a confrontation that spilled into the hallway, Nashville police said.

One of the men in the group – seen in surveillance footage with a bald head and wearing a leather jacket – pulled a gun from his pants and fired a single shot into the floor in the direction of the club’s staff, according to police. No one was hurt, they said.

Surveillance footage provided by Nashville police shows a group of five people in a hallway with cash strewn about the floor. A man in the background can be seen banging on a door. Two others can be seen off to the side on the floor.

Police said the group left the club in multiple vehicles – one of which was a “branded tow truck.” They were each now wanted for questioning.

The 22,000-square-foot club opened in October 2020, according to the Nashville Post.

Larry Flynt was the longtime publisher of Hustler, a pornographic magazine. He died last February at age 78.

Anyone with information on the whereabouts or identities of these individuals is being asked to call Crime Stoppers at 615-742-7463.