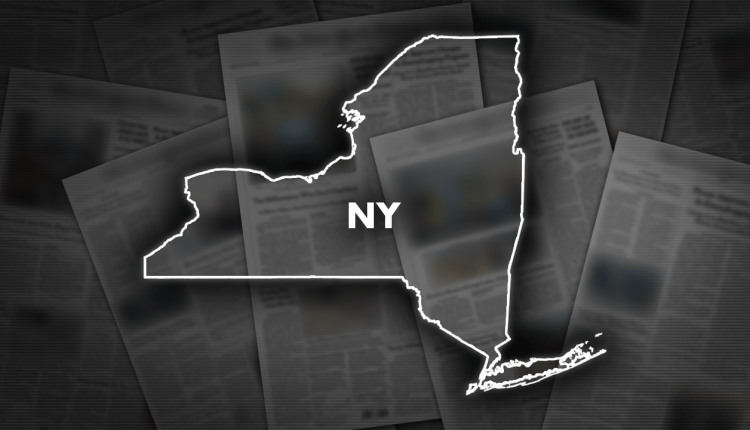 A mother is in custody after an 11-month-old boy and a 3-year-old boy were stabbed to death in the Bronx Saturday evening.

New York police responded to a call of an emotionally disturbed person at a family shelter apartment around 7:20 p.m. When they arrived, they found a 24-year-old naked woman acting erratic but not in a violent manner.

Officers were told the woman “was trying to burn items inside of the kitchen area,” Deputy Chief Louis De Ceglie of Patrol Borough Bronx said during a press briefing.

The woman was taken into custody for a psychological evaluation. Before leaving for the hospital, a family friend told officers the children were with their father.

BRONX MOM BLASTS NYC CRIME AFTER TEEN DAUGHTER IS SHOT ON THANKSGIVING: ‘IT’S OUT OF CONTROL’

The woman was taken from the premises at approximately 7:50 p.m. Roughly five minutes later, a second 911 call from the same location reported two babies not breathing. Officers returned to the apartment and found the boys with multiple stab wounds to their necks and torsos, unresponsive.

NYPD responded to two calls at the same apartment Saturday evening in the Bronx.
(Photo by ANDRI TAMBUNAN/AFP via Getty Images)

Officers and a family member tried to resuscitate the children while awaiting an ambulance, which took them to a hospital where they died, police said.

De Ceglie said the father is not in custody, and that the mother is in custody as a person of interest.

“She has not been arrested,” De Ceglie said.

Is Tipping Getting Out of Control? Many US Consumers Say Yes