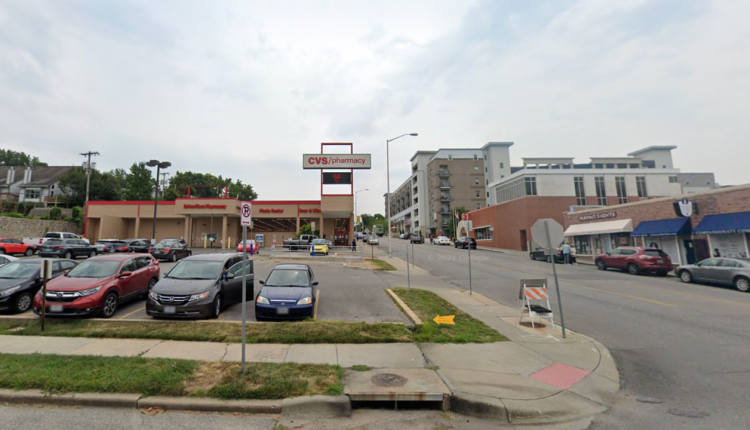 Police in Kansas City police say three pharmacies were burglarized within half an hour on Friday morning.

The trio of burglaries began at 2:21 a.m. when a Walgreens at 3537 Broadway Boulevard in Kansas City, Missouri, was broken into, according to FOX 4.

Police said they were called to a CVS Pharmacy at 5011 Main Street just 19 minutes later for a burglary.

After the second burglary, police were sent to the Walgreens at 4630 Troost Avenue for a third burglary call.

Police said that they were called to CVS at 5011 Main Street just 19 minutes later for a burglary.
(Google Maps)

Police said that the value of the items stolen is unknown, according to the report. Police are investigating the incident.