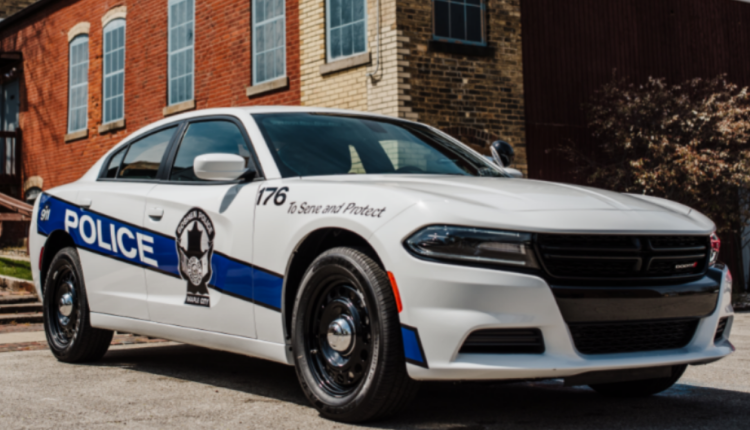 At least two people are dead after police in Goshen, Indiana said “multiple people” were shot on Saturday afternoon.

The Goshen Police Department did not specify in a Facebook post the number of people shot, but said multiple people were transported to local hospitals after a shooting in the city’s south side.

One of those victims who was transported to the hospital has been declared dead. Another victim died at the scene, police said.

“Although the investigation is on-going, preliminary information indicates that the shooting was targeted not gang-relatated,” police said, adding there is not currently a threat to the public.

“There was a shooting this afternoon, Saturday, May 21st, on the south side of Goshen where multiple people were struck by gunfire. They have been transported to area hospitals, and information regarding their conditions is not currently available. Based off of information that officers have obtained, it is not believed there is any danger to the public related to this incident. This is an ongoing investigation, so there are no further details at this time,” the police department said in a Facebook post.

Florida man’s gets hand blown off by fireworks