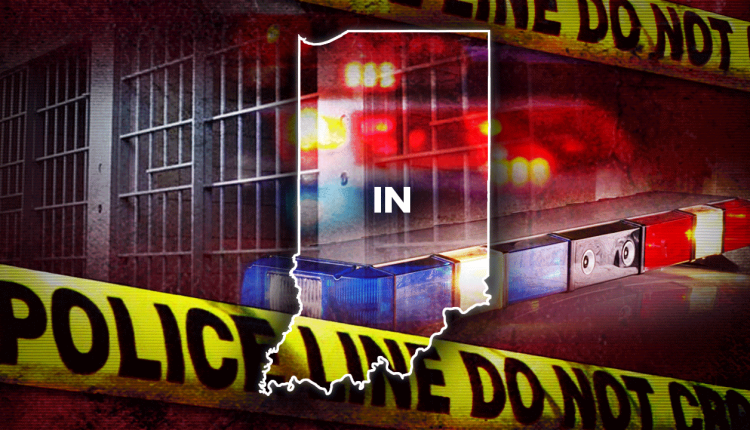 A former Muncie police officer has pleaded guilty to assaulting several people by kicking or punching them during arrests and then writing false reports to cover up his misdeeds, prosecutors said.

Chase Winkle, 35, pleaded guilty Monday in U.S. District Court in Indianapolis to five counts of depriving arrestees of their constitutional rights by physically abusing them, and six counts of obstruction of justice. His sentencing is set for March 3.

The obstruction charges stem from allegations Winkle filed fraudulent police reports about the arrests, typically by claiming falsely the arrestees were resisting when he attacked them.

The assaults occurred in 2018 and 2019, when Winkle’s father, Joseph Winkle, was chief of the Muncie Police Department.

Prosecutors said last year that Winkle’s actions included “kicking, punching, knee-striking, and using a taser on arrestees without justification,” causing bodily injuries to the arrestees, including one who needed surgery.

Winkle, who had been on unpaid leave since his 2020 arrest, was fired by the Muncie Police Merit Commission on Nov. 17.

He was one of four Muncie Police Department officers indicted in April 2021 for their alleged roles in using excessive force against arrestees and/or attempting to cover up the misconduct. Winkle and another officer have pleaded guilty, while the two others are set to stand trial in January.

A fifth Muncie police officer previously pleaded guilty before being the indictments.