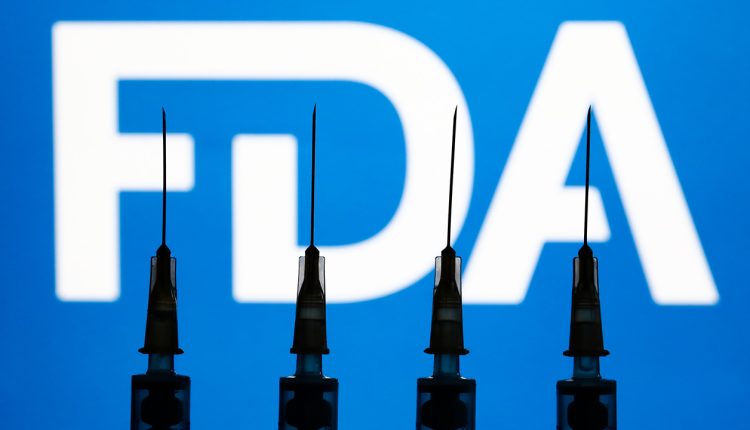 The U.S. Food and Drug Administration on Thursday recommended COVID-19 vaccine manufacturers change the design of their booster shots beginning this fall to include components tailored to combat the currently dominant Omicron BA.4 and BA.5 subvariants of the coronavirus.

If authorized, the changes would mark the first major retooling of COVID vaccines, but also could slow their rollout as the FDA has recommended a design somewhat different from what the companies had already tested and started producing.

The FDA will not require new studies testing the BA.4/BA.5 shots in humans to be completed for authorization, a top agency official told Reuters, similar to how annual changes to flu vaccines are handled.

“In a sense, we are chasing the virus, just as we do with influenza, and how close we can get to the variants that are prominent at the time, we’ll have to wait and see,” said Dr. William Schaffner, an infectious disease expert at Vanderbilt University Medical Center, adding that redesigned vaccines could provide better protection than current ones.

Medical syringes and FDA logo displayed in the background are seen in this illustration photo taken in Krakow, Poland on December 2, 2021.
(Jakub Porzycki/NurPhoto via Getty Images)

The FDA said companies would not need to change the vaccine for the primary vaccination series, saying the coming year will be “a transitional period when this modified booster vaccine may be introduced.”

The new booster shots would be bivalent vaccines, targeting both the original virus as well as the Omicron subvariants.

The decision follows a recommendation by the agency’s outside advisers to change the vaccine design this fall to combat more prevalent versions of the coronavirus.

BA.4 and BA.5 are estimated to account for more than 50% of U.S. infections, according the U.S. Centers for Disease Control and Prevention, and have also become dominant elsewhere.

The FDA said on Thursday that it hoped the modified vaccines could be used in early to mid-fall.

Scientists have suggested redesigned boosters could spur a broader range of immune responses that might also protect against future variants that may emerge.

“Predicting the future with COVID-19 in particular is hazardous, because COVID has faked us out on a number of occasions,” Schaffner said.

Regulators from other countries are seriously considering using new boosters based on the BA.1 Omicron variant that caused the massive surge in cases last winter, top FDA official Dr. Peter Marks said in an interview.

“Some may want a vaccine more rapidly. That (vaccine) is going to be available more rapidly,” Marks said, after a meeting of international regulators on Thursday.

Advisers to the World Health Organization preferred BA.1-based boosters, arguing that the variant is more distinct and could generate a broader response than the more recently circulating subvariants.

Pfizer Inc with partner BioNTech SE and Moderna Inc have been testing versions of their vaccines modified to combat the BA.1 Omicron variant.

The companies had already been manufacturing their BA.1 vaccines, and said on Tuesday switching to a BA.4/BA.5 design could delay their introduction.

Pfizer/BioNTech, which on Wednesday announced a $3.2 billion contract to supply more COVID vaccine doses to the United States, said they would have a substantial amount of BA.4/BA.5 vaccine ready for distribution by the first week of October.

Moderna said it would be late October or early November before its modified vaccine is ready.

The FDA has directed manufacturers to launch clinical trials to study the BA.4/5 vaccines, but said they would evaluate data on their previous BA.1-based vaccines to support authorization of the retooled shots.

Marks said data from the new trial will be important to gauge the continued effectiveness of the boosters against new variants that may arise.

Search for missing Kiely Rodni ramping up over the weekend: Officials

Donald Trump under investigation for…