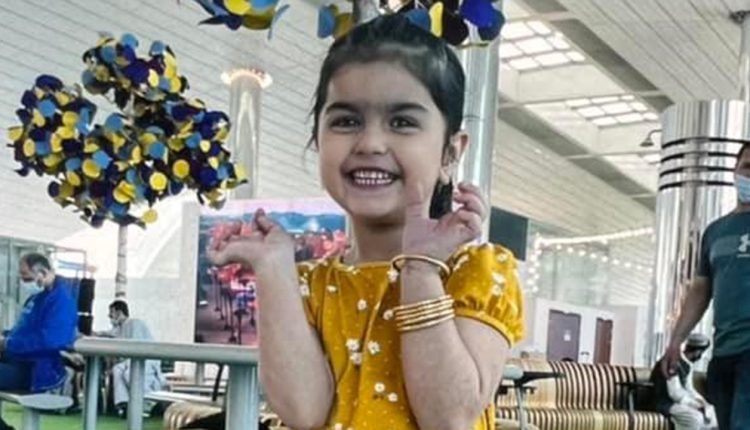 The family of missing Texas toddler Lina Sardar Khil is being stalked and harassed with conspiracy theories during public search parties, according to local reports.

Khil was abducted in December, when she was 3 years old, while she was at a playground at the 9400 block of Fredericksburg Road with her mother, according to The Texas Department of Public Safety and San Antonio Police Department.

“We have people that are stalking us that go on these searches, that film us, take pictures of us and come up with different stories,” Allen told the outlet when explaining why Riaz and Zarmeena Sardar Khil are no longer holding search parties with volunteers. “We just don’t want to do those types of searches anymore.”

FATHER OF MISSING 3-YEAR-OLD SPEAKS OUT AS SEARCH CONTINUES: ‘HAVE NOT EATEN OR SLEPT’

“Things directed at them because they’re Afghani and because they’re Muslim. That’s harsh,” Allen explained. “[Riaz] assisted our military forces when we were [in Afghanistan]…We brought him over here to make sure his family is safe. Then this happens.”

The couple is now expecting a new baby but are struggling to cope with simultaneous feelings of excitement and anxiety over their missing 3-year-old.

“Life should always be celebrated, but it’s just so hard for them to celebrate anything when Lina’s missing,” Allen told KENS-TV.

Khil previously told the outlet through a translator that his wife was watching their daughter on the playground, but that the child wandered to a nearby path and disappeared.

Lina is about 4 feet tall, weighs 55 pounds, and was last seen wearing a red dress, black jacket, and black shoes.

Anyone with information about Lina’s disappearance can call the San Antonio Police Department at 210-207-7660.