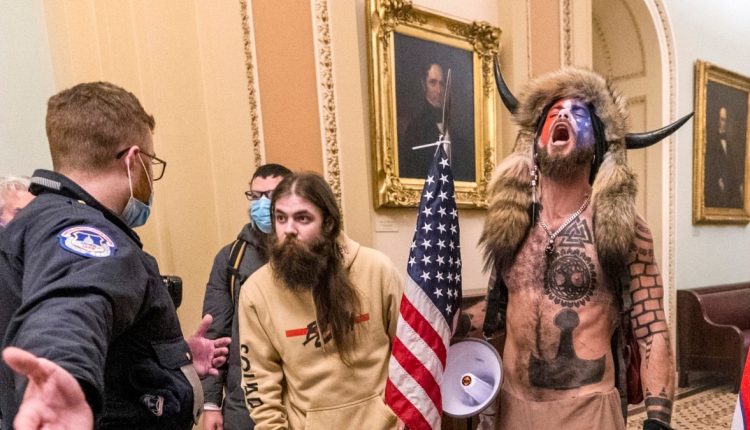 Thompson did not disclose whether former President Donald Trump would be one of the targets.

He said the nine-member panel is meeting later Tuesday to discuss specifics of its recommendations as it wraps up its probe of the mayhem that unfolded as about 2,000 Trump supporters stormed into the Capitol Building to try to block certification of Democrat Joe Biden’s victory in the 2020 presidential election.

“At this point, there’ll be a separate document coming from me” to the Justice Department, Thompson told reporters at the Capitol.

AG will decide whether to bring charges

The decision of whether to bring charges against Trump or any of his advisers rests with Attorney General Merrick Garland. To this day, Trump contends without evidence that he was cheated out of reelection by illegal voting and vote-counting. He has announced another run for the presidency in 2024.

Garland appointed career prosecutor Jack Smith as special counsel to oversee the federal investigation of Trump’s actions leading up to the rampage at the Capitol and whether the former president illegally took highly classified government documents with him to his oceanside retreat in Florida after he left office.

‘We will stop the steal,’ Trump says before the riot

Just before the riot unfolded, Trump told supporters at a rally near the White House, “Our country has had enough. We will not take it anymore and that’s what this is all about. To use a favorite term that all of you people really came up with, we will stop the steal.”

More than 950 of the rioters have been charged, and more than 450 have pleaded guilty or have been convicted so far. Some have received prison terms of more than four years.

But Pence refused, and after the rioters were cleared from the Capitol, Congress affirmed in the early hours of January 7, 2021, that Biden had won.

The U.S. does not elect its president by a national popular vote but rather through state-by-state voting, with the most populous states holding the most Electoral College votes and thus the most sway in determining the national outcome.

Biden won the national balloting over Trump by more than 7 million votes.