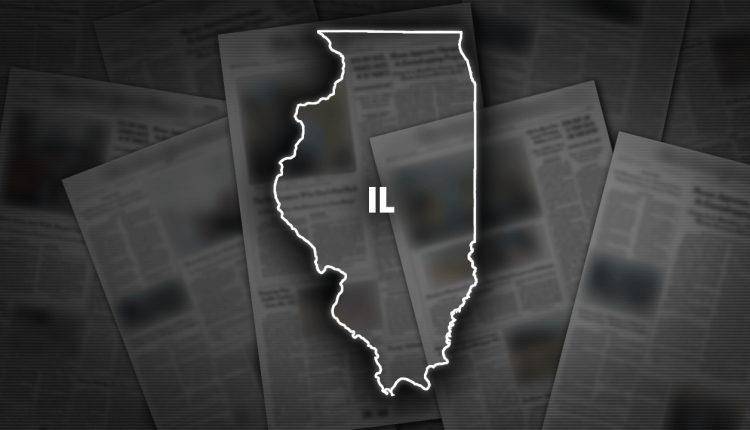 A car went out of control and slammed into a suburban Chicago restaurant Monday, sending a family of four to a hospital, authorities said.

The crash occurred shortly after 4 p.m. at a Culver’s restaurant in Morton Grove. The car went across a parkway and a drive-through lane and slammed into a seating area where the family was dining, authorities said.

It wasn’t immediately clear what caused the car to careen out of control.

Police said an elderly man was driving the car.

A family of four was injured in a car crash near Chicago.

The restaurant closed for business for the day so staff could clean up and repair the hole left by the car.

Firefighters said the building did not sustain any structural damage.