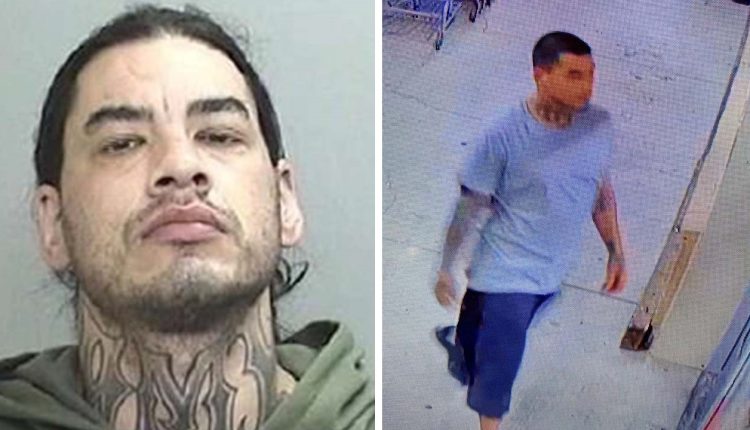 A California man was arrested last week on suspicion of murder after a 1-year-old he was babysitting was found dead near railroad tracks, police said.

The Mendocino Sheriff’s Office responded to a call on Wednesday from a concerned parent reporting her two missing boys – ages 1 and 2. She said she had left them in the care of Edward “Two Feathers” Steele at a hotel in Ukiah, a rural area north of San Francisco.

Deputies responded to the area to locate Steele and the two missing children. A few hours later, medical first responders found the 2-year-old boy near the railroad tracks suffering from heat-related symptoms. The boy was transferred to an area hospital for treatment.

Officials continued searching the area. Law enforcement personnel located the body of the 1-year-old child about a half-hour later.

Steele, 32, was taken into custody Thursday. The woman who reported her children missing was later arrested on suspicion of misdemeanor domestic violence battery, according to the Sheriff’s Office.

There was no immediate word on the cause of the child’s death. The sheriff’s office said Steele is believed to have information concerning the two children before their discovery.

No further details have been released on the 2-year-old boy’s condition. It wasn’t immediately clear whether Steele had an attorney who could speak on his behalf.

Russia Wants to Lock Ukraine Back in the Soviet Cellar