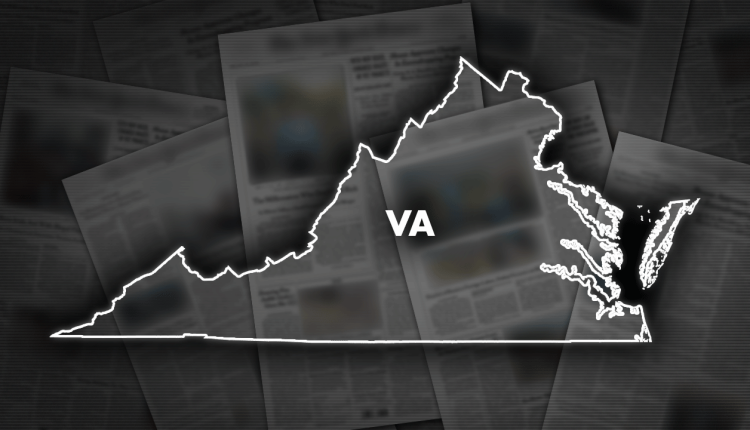 Three people were on board the small Cessna, Virginia State Police said in a statement. The two people who were injured were rushed to a local hospital.

The private aircraft crashed into a wooded area during takeoff, The Virginian-Pilot reported.

A Virginia plane crashed outside the Williamsburg International Airport on Thursday afternoon. One person died and two more were critically injured in the crash.

Michael Giardino, executive director of the airport, told the newspaper that the plane is based out of the airport. But he said he didn’t know where it was headed or who was on board.

The plane that crashed is a single-engine Cessna 172 Skyhawk that has four seats.

An investigation is underway. The National Transportation and Safety Board also has been notified.