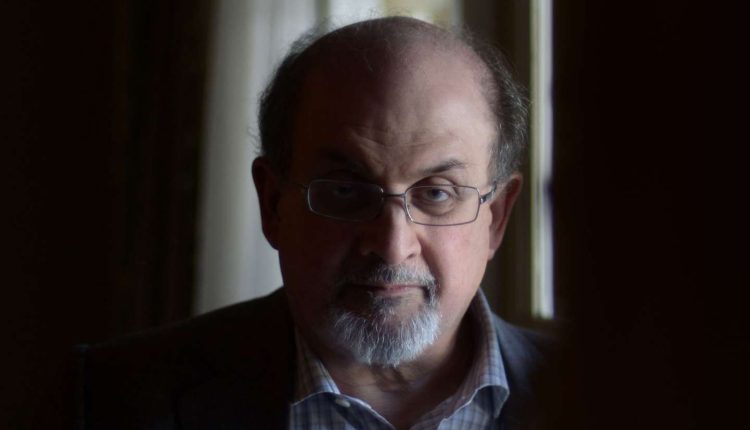 Two days after his stabbing by a young American of Lebanese origin during a conference in the north of the United States, Salman Rushdie is on “the road to recovery” even if he remains in serious condition, his agent Andrew Wylie said on Sunday, quoted by American media.

He is no longer on life support and “the road to recovery has begun”said Mr. Wylie in a press release sent in particular to washington post. “The injuries are serious, but his condition is moving in the right direction”added the agent of the author of the satanic verses stabbed Friday at the Chautauqua Cultural Center (New York State) in the neck and abdomen.

On Friday, Mr Wylie explained that Mr Rushdie was on life support, had liver injuries and severed nerves in one arm and was at risk of losing an eye.

Read also: Article reserved for our subscribers The attack on Salman Rushdie demonstrates “the ubiquity and resilience of a multifaceted jihadist phenomenon on the very soil of the West”

The World with AFP (with PA)