Lula in “Le Monde”, a protester prisoner of the political game and legal affairs 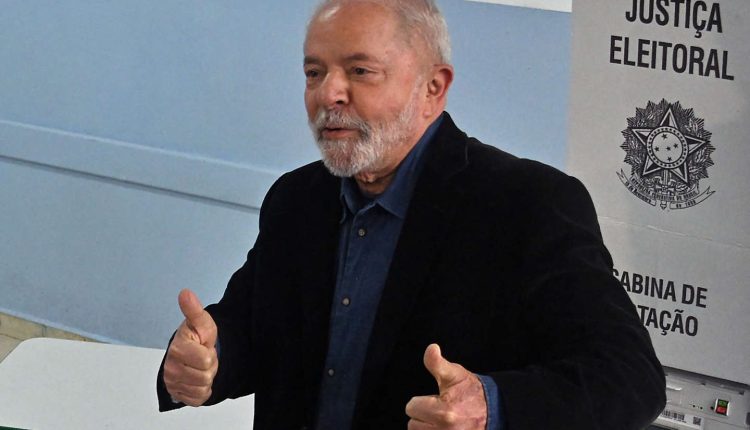 Lhe life of Luiz Inácio da Silva, known as Lula, who came out on top in the first round of the Brazilian presidential election on October 2, is only made up of very highs and very lows. Sometimes hoisted to the presidency of the country, sometimes thrown behind bars, this man will have oscillated between what seems two extremes. Was it really? One can ask the question, reading the articles of the World about her. The administrative and political bubble of Brasilia or the constraint of prison, were these not two forms of confinement? The tribune capable of stirring up crowds and making the poorest dream of a better future found himself constrained in both cases, either by the compulsory exercise of power, or by the bars of a cell.

As Brazil emerged from fourteen years of dictatorship, Luis Inácio da Silva appeared in the newspaper’s columns on May 18, 1978, then on September 12, in two articles by correspondent Thierry Maliniak on workers’ strikes, including the president of the Union of Metallurgists of Sao Paulo is, at 33, one of the great craftsmen. The left-wing political exiles are coming back and thinking of taking over the leadership of the opposition, but the authentic child of the people who has braved the generals and has already been imprisoned twice does not see it that way.

The one Thierry Maliniak now calls by his famous nickname, Lula, denounces, on December 23, 1978, in these ghosts “the old molds and the old caciques”. The journalist observes “the growing importance at the national level” of the union leader, an authentic worker. This nascent aura was confirmed in 1979, when parties were again authorized. Emerging from the powerful strike movements he had led, Lula created the Workers’ Party, “channel of effective political expression for workers and all sectors exploited by capitalism”, according to the statutes. The correspondent of World reflects the skepticism of traditional left-wing parties, but also of many other trade unionists towards this entity.

Cut off on his way to the top

Still, the man is more and more popular. And worries the power. In February 1981, he was again sentenced to three and a half years in prison for an illegal strike, reports Charles Vanhecke. He was released on bail, because the aim was above all to prevent him from standing for the presidential election of November 1982. On February 3 of that same year, the correspondent of the World describes, in the course of a long interview granted to him by Lula, this character still little known in France, “ his hoarse voice, the bushiness of his hair and beard, his chest as a popular tribune ». In the absence of a program, the style is posed.

You have 60.5% of this article left to read. The following is for subscribers only.