Felix Ulloa, Vice President of El Salvador: “In any war there are innocent victims” 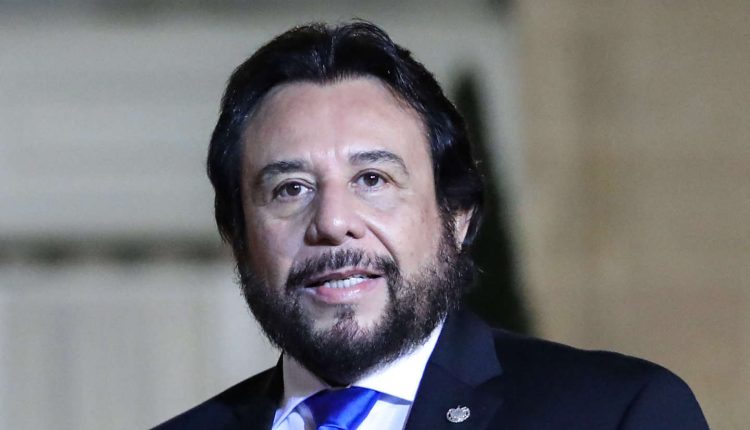 El Salvador has been living under an exceptional regime since March 27, voted by the National Assembly after a wave of homicides that left 87 dead in three days. While nearly 49,000 people have since been arrested in connection with the “gang war”human rights organizations are concerned about increasing arbitrary arrests, ill-treatment and deaths in overcrowded prisons.

The still very popular President Nayib Bukele, in power since 2019, is accused by the international community of authoritarian abuses. The country’s vice-president, Félix Ulloa, is a lawyer who, in his youth, was part of the student movement during the armed conflict (1979-1992), then defended guerrillas. Her father, rector of the University of El Salvador, was assassinated in 1980 by a death squad. In an interview given to World in San Salvador, at the end of July, Félix Ulloa assures us that the rule of law is respected and that the arrests of innocent people or the deaths in prison are ” collateral damages ” specific to any war.

Human rights bodies are concerned that of the approximately 49,000 people arrested since March, many have no connection to the gangs. How do you answer them?

According to our statistics, El Salvador has become one of the five safest countries in Latin America. But there are always journalists and members of civil society who point to the exception that proves the rule. That there is a margin of error is natural, and it will have to be corrected. But you have to see the big picture: El Salvador has declared a war against gangs, that is to say an internal enemy, in defense of the Salvadoran people. In the past, everything was tried, nothing worked. The last resort is therefore to declare war to defend the honest and hard-working people, with the aim of obtaining social peace.

You spoke of “collateral damage” in the press.

I said that in any war there are innocent victims and collateral damage.

Wasn’t that the argument of the military during the armed conflict?

The soldiers were in the position we find ourselves in today. But during the armed conflict, violating human rights was state policy. Here, the state policy is to protect the population. So yes, people are affected because they were in the wrong place at the wrong time. But this is not a state policy.

You have 70.26% of this article left to read. The following is for subscribers only.