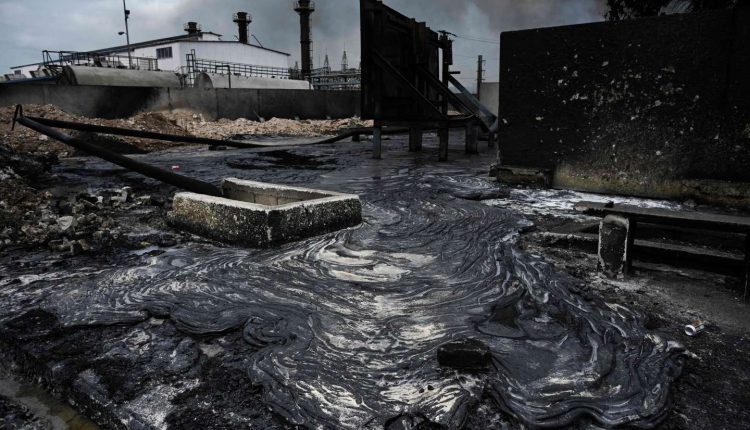 The fire that raged for a week in an oil depot in western Cuba is over, after leaving two dead, fourteen missing and 132 injured, the government announced on Friday August 12. “At seven o’clock in the morning, the fire was declared liquidated”tweeted the Cuban presidency.

About 60 forensic experts entered the disaster area to try to find the bodies of missing persons, the presidency added.

Four out of eight tanks burned

The fire, caused by lightning, broke out on August 5 in the oil depot of Matanzas, the largest in Cuba, 100 km east of Havana. Four tanks that can contain up to 52 million liters of crude oil or fuel oil burned, out of the eight in the deposit.

Two firefighters perished in the fire, which also left 132 injured, 23 of whom were still hospitalized on Friday. Four of those injured are in critical condition.

The loss of millions of liters of fuel, strategic for powering the country’s thermoelectric plants, is expected to aggravate the already strained electricity supply situation on the island.

Knife attacks in Canada: only one of the suspected brothers is responsible for the…

Who is Patrick Radden Keefe, the man who exposed the opioid scandal in the United…