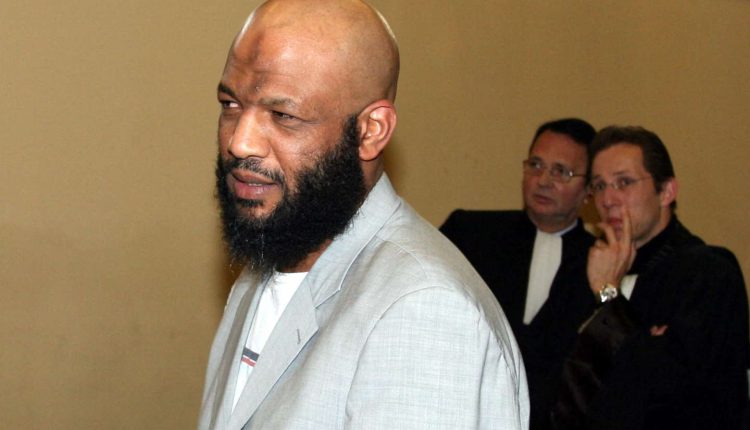 He was a cumbersome prisoner, but handing him over to American justice in 2013 created an even bigger problem for the Belgian government nine years later. A recent judgment of the Brussels Court of Appeal, revealed on Tuesday September 27 by the lawyers of the Tunisian Nizar Trabelsi, enjoins, in fact, the authorities to claim in the United States the return of the detainee to Belgian soil. An unprecedented and particularly embarrassing situation on the diplomatic level for the Ministers of Justice and Foreign Affairs.

Nizar Trabesli, aged 52, was sentenced in September 2005 to ten years in prison for his participation in an Islamist attack plan. He served part of his sentence in Brussels and, in October 2013, Belgium extradited him to the United States, which had issued an international arrest warrant against him in 2007. Since then, the former professional footballer, awaiting another trial, has been subjected to a very strict detention regime inside an ultra-secure section, under the “special administrative measures” applying to persons suspected of terrorist activities. The complete isolation would have seriously affected his physical and mental health. In particular, the detainee would not have been authorized to communicate with his family for four years.

In its judgment – ​​the fifth in this case, but the first to order the detainee’s return to Belgium – the Court of Appeal notes that the Belgian State has “deliberately and consciously the choice to yield to the entreaties of the United States” ignoring his obligations towards the Tunisian. Namely, as recommended by the European Court of Human Rights, to avoid the death penalty, to guarantee him a fair trial and the possibility of being released one day.

Belgium ignored this injunction. The prisoner’s lawyers point out that she, in fact, lied to the American judges by suggesting that Belgian law authorized a second trial for acts already punished in Belgium. In March 2021, the Court of Cassation had definitively settled the question by explaining that, even extradited and even if he had neither Belgian nationality nor a residence permit, Trabelsi was entitled to respect for the principle no bis in same. The latter establishes that one cannot be tried and punished twice for the same facts.

A basis of law that the ministers of justice who succeeded one another would have voluntarily omitted to indicate to the American authorities, even after the decision of the highest Belgian judicial authority. The Brussels Court of Appeal therefore combined its last judgment with an obligation to compensate the prisoner to the tune of some 100,000 euros and to cover his medical expenses.

You have 48.74% of this article left to read. The following is for subscribers only.