Avian flu: the Galapagos placed under surveillance after the detection of an epidemic in Ecuador 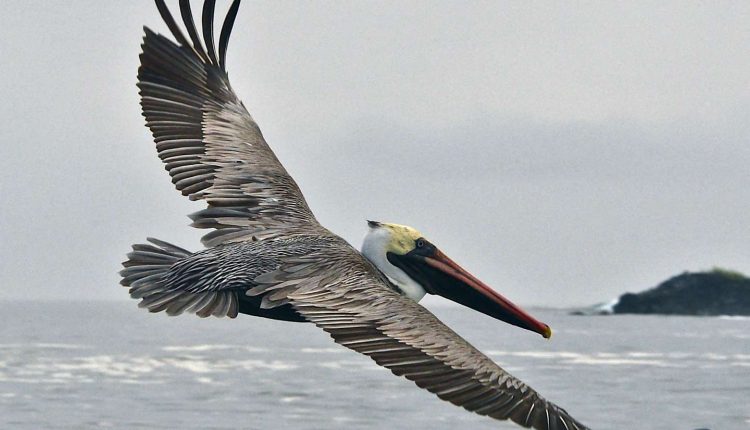 It is a unique biosphere reserve in the world. To protect the wild birds of the Galapagos Islands, Ecuador is mobilizing after the detection of an epidemic of avian flu in the center of the country, announced Friday, December 2, the Ministry of the Environment.

This is’“adopt preventive measures” to ensure the safety of birds and poultry production in the archipelago, located 1,000 km from the Ecuadorian coast, the ministry said in a statement.

“Permanent monitoring has been organized in areas with the greatest influx of seabirds, some of which are migratory”specifies in the document the director of the Galapagos National Park, Danny Rueda.

Listed as a World Heritage Site, the Galapagos archipelago is considered a biosphere reserve for its unique fauna and flora in the world. In particular, it is home to a diversity of wild birds, some of which are endemic such as penguins, finches, albatrosses, cormorants and hawks.

This archipelago, which owes its name to the giant sea turtles that live there, has 35 poultry farms, according to the authorities.

Ecuador declared a 90-day health emergency on Wednesday after an outbreak of bird flu was detected in farms in the center of the country. To contain the spread of the disease, authorities have ordered the culling of around 180,000 poultry on affected farms.

The Ecuadorian poultry sector includes 263 million chickens and 16 million laying hens. It generates around $1.8 billion a year and some 300,000 jobs.

Peru, also affected by the H5N1 avian flu, has recorded the death of nearly 14,000 seabirds, including a majority of pelicans, in recent weeks, according to the Forestry and Wildlife Service (Serfor). The latter announced on Thursday the slaughter of some 37,000 poultry infected with the virus on a farm north of Lima.

Venezuela, meanwhile, declared a 90-day health alert in five coastal states on Friday after cases of bird flu were detected for the first time in the country in pelicans. During the state of alert, the movement of live birds into quarantine areas is prohibited while “poultry events, fairs and exhibitions with the presence of birds and pigs” are prohibited, according to the authorities.

Avian flu is an incurable, untreatable disease that causes significant mortality among wild and domestic birds.