Mohammed bin Rashid orders the release of 1,040 inmates on the occasion of the 51st Union Day 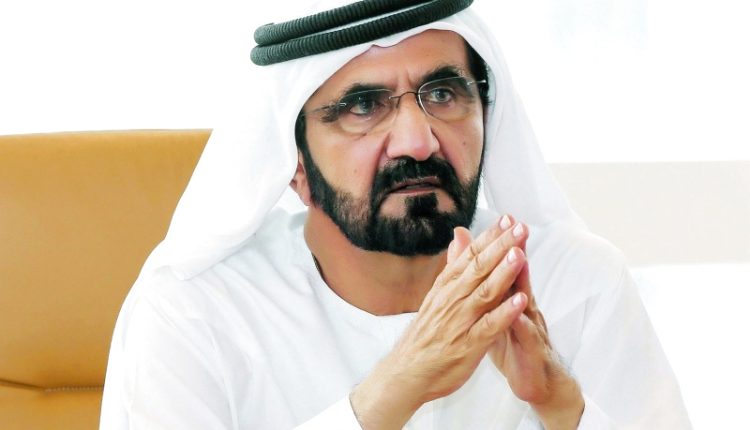 His Highness Sheikh Mohammed bin Rashid Al Maktoum, Vice President and Prime Minister of the UAE and Ruler of Dubai, may God protect him, ordered the release of 1,040 inmates from the correctional and penal institution who meet the conditions of amnesty, on the occasion of the country’s celebrations of the fifty-first Union Day.

His Excellency Counselor Issam Issa Al-Humaidan, Attorney General of the Emirate of Dubai, stated that the generous gesture of His Highness Sheikh Mohammed bin Rashid Al Maktoum comes within the framework of His Highness’s keenness to give those covered by the amnesty an opportunity to return to the path of righteousness, and to encourage them to be inspired by the values ​​that the people of the Emirates celebrate in such events. Dear national occasions, especially since the Union Day reminds us of the solid foundations on which the Union edifice was built, the most important of which is adherence to the law and compliance with its provisions, as it is the fence that preserves the security and stability of society and guarantees its members their safety and happiness.

His Excellency the Attorney General of the Emirate of Dubai confirmed that the Public Prosecution Office immediately started coordinating with the Dubai Police General Command to implement the amnesty order in order to quickly take all necessary measures to ensure the return of those covered by it to their families and their families as soon as possible.

Kyiv: Two killed by a Russian missile in Kramatorsk

Iranian-backed militia launches rockets at Turkish base in northern Iraq

The US Senate may consider preventing Russia from buying oil reserves