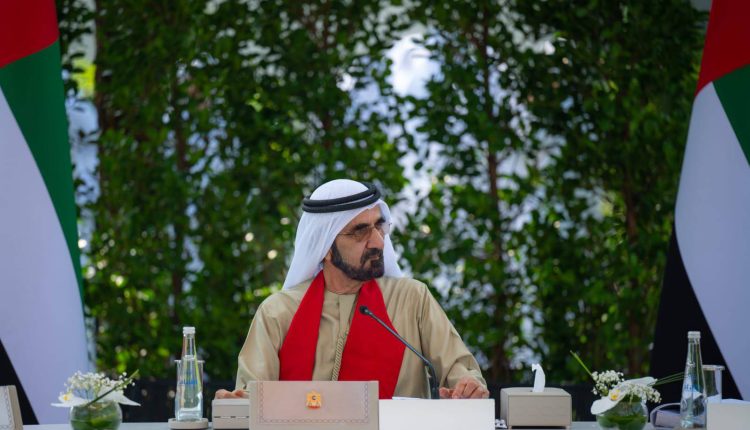 His Highness Sheikh Mohammed bin Rashid Al Maktoum, Vice President, Prime Minister and Ruler of Dubai, may God protect him, launched the new season of the domestic national tourism campaign “The Most Beautiful Winter in the World”. Emirate of Ajman.

His Highness said, “Today I presided over a meeting of the Council of Ministers in the Al-Zawraa Reserve in the Emirate of Ajman.. during which we launched the new season of the domestic national tourism campaign, “The Most Beautiful Winter in the World”… Ajman, the white sands.. the Red Fort.. the mountains of Masfout.. and the valleys of Manama.. are The starting point for this year’s campaign.

His Highness added, “Ajman is Dar Al-Aman.. It witnessed a tourism, economic and urban shift under the supervision of my brother Hamid bin Rashid, may God protect him.. And with serious field work from Sheikh Ammar bin Humaid and his brothers.. Young Emirati leaders we are proud of.. And the wisdom of Sheikh Hamid leads them to every good in service country and servants.

His Highness Sheikh Mohammed bin Rashid Al Maktoum affirmed that the “The Most Beautiful Winter in the World” campaign, which we launch annually, achieved an increase in domestic tourism by 36% in 2021, to reach 1.3 million domestic tourists. Our goal is to highlight the beauty of the Emirates. land and sea..and most importantly highlighting the values ​​of its people..and this year’s motto is “our heritage”…to spread the values ​​of the most beautiful people.”

His Highness Sheikh Mohammed bin Rashid Al Maktoum approved today, during his presidency of a meeting of the Council of Ministers in the Al-Zawra Reserve in the Emirate of Ajman, the launch of an integrated national platform that represents a compass for investment in vital sectors such as financial technology, tourism, manufacturing, renewable energy and others. The platform, which is supervised by the Ministry of Economy, works to highlight opportunities in all these sectors for investors of all categories.

The Council also adopted a decision to raise the efficiency and readiness of the border crossings and free zones in the UAE.. and to enhance capabilities and unify procedures and requirements in accordance with the best international security standards in this field.