The “Red Sea International Film Festival” in Jeddah announced, on Thursday, the list of winners of the Al Yusr Awards for the year 2022, which are presented to emerging and seasoned talents in the field of filmmaking, in its categories of “narrative, documentary, animation, and interactive cinema.”

The biggest prizes in the region were handed out during a ceremony held in the presence of a number of international talents in the cinema sector, as they were presented by an international jury of leading filmmakers and producers.

In its second edition, the award shed light on film productions in Saudi Arabia, the Arab world, Asia and Africa, and contributes to introducing these talents throughout the region and beyond, and providing access to them.

Oscar-winning actor and film director Jackie Chan received the Golden Honorary Yusr Award, in recognition of his talents and contribution to the film industry, while Yusra, Shahrukh Khan and Guy Ritchie were honored during the opening ceremony of the festival.

In turn, Mohamed Al-Turki, CEO of the “Red Sea Film Festival Foundation,” said, “The second edition of this event achieved great success by receiving delegations from all over the world in this wonderful city.” He added: “During the past days, we met to honor filmmakers and amazing talents. at the regional and international levels. 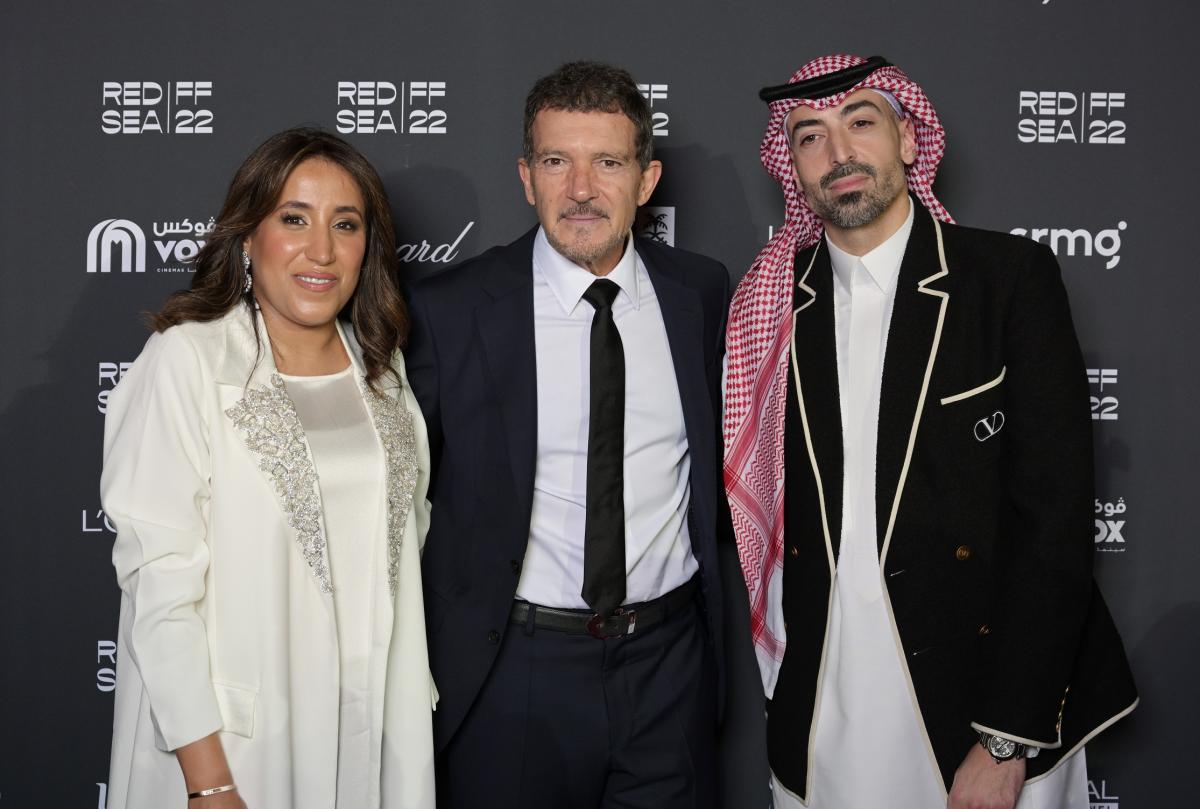 Al-Turki continued, “We are pleased to conclude the festival by supporting the creativity of emerging and veteran filmmakers in Saudi Arabia, the Arab world, Asia and Africa,” offering congratulations to all the winners.

The activities of the second session of the festival concluded with the world premiere of the Saudi film “Tariq al-Wadi”, starring Hamad Farhan, Nayef Khalaf and Aseel Omran.